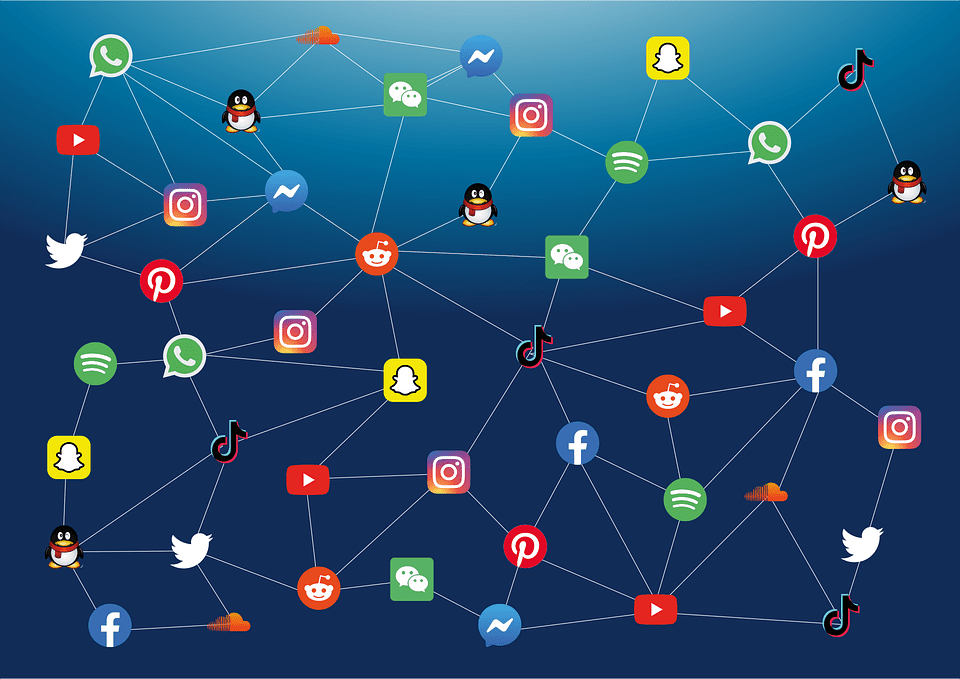 By Maeve SockwellAugust 13, 2020 No Comments

July marked a significant change in leadership at the Department of Commerce’s Office of Business Liaison (OBL) with the arrival of new Director Simon E. Bland. Former Director W. Patrick Wilson departed OBL after serving in the role since November 2018. Wilson now works as vice president of government affairs at MediaTek, a Taiwanese semiconductor company. This transition comes as agencies in the department seek to tighten semiconductor regulation as a matter of national security concern.

As director of OBL, Bland is DOC’s key link between the public and private sectors. Responsible for communicating with the department’s agency leaders as well as business leaders, he informs government officials of industry concerns and educates industry executives on DOC policies and programs.

As the Trump administration works to secure technology supply chains and heighten export-import controls, Bland’s role will be instrumental in representing business interests at DOC offices tasked with analyzing and enforcing trade law, such as the Bureau of Industry and Security and the International Trade Administration. This role will become increasingly relevant if Trump’s twin executive orders — banning transactions with TikTok’s parent company Bytedance and WeChat’s parent company Tencent Holdings Ltd. — take effect on the expected Sept. 20 deadline. The executive orders buttress the Trump administration’s strict stance on trade policy and enforcement. A July 17 International Trade Administration press release highlights this emphasis. Since the beginning of the current administration, Commerce has initiated 266 new AD (antidumping) and CVD (countervailing) investigations — a 241% increase from the comparable period in the previous administration.

OBL’s new director has a record demonstrating both business and national security expertise. A former managing director at JPMorgan Chase & Co., Bland worked for over 13 years in the New York private banking division. During his time at the firm, Bland served concurrently as co-chairman of the Global Wealth Management Technology Council and as a JPMorgan Chase ambassador, a role where he engaged federal and local government in discussions on financial policy and banking regulation. Bland, originally from South Africa, came to the U.S. as an exchange student at Deerfield Academy, later earning his B.Sc. in Economics from the University of Pennsylvania’s Wharton School of Business.

Bland honed his national security focus through a Masters in Intelligence from the American Military University. There, he concentrated in operations and published a thesis on data surveillance by tech companies, a topic at the core of concerns with Tiktok and other social media apps. In 2018, he earned his Department of Defense Intelligence Fundamentals Professional Certification. Bland also serves as a council member for Business Executives for National Security.