By Megan KashtanSeptember 29, 2020 No Comments

The need for a more tailored marketing approach, which arose during The Marketing Era in the 50s and 60s, gave rise to a number of novel approaches to sales. The 70s and 80s saw the beginnings of telemarketing as we know it today. New sales tactics also took hold. Solution Selling, which was popularized in the 80s, focused on identifying problems or areas for improvement in customers’ lives and then explaining how a particular product could improve the situation. Salespeople would ask a series of questions to customers to determine the scope of the problem and its effect and then pitch a service or product that would rectify the issue.

Here’s a simplified version of Solution Selling: a Lysol commercial from 1980. The commercial quickly identifies a problem (unwanted household odors) and a solution (Lysol). The strategy is still used today and is fairly easy to spot in business to consumer sales. Business to business sales also employ Solution Selling, but it has earned its fair share of critiques in the past decade. Most notably, this Harvard Business Review piece argues that the method isn’t effective in B2B sales, as today’s companies are highly sophisticated and able to discern what their own problems are, along with potential solutions.

In addition to Solution Selling, Customer Relationship Management emerged as a sales tactic during the 80s. While the relationship between company and consumer was generally restricted to one-time transactions in previous years, marketing strategists began to build relationships with customers, seeing the “customer lifecycle” from first contact through secure buyer.

Television ads also informed marketing in the 80s. With far fewer shows and channels as are available today, companies had a captive audience ready for them. If the company was large enough to afford a single primetime ad, it could reach much of the country, who all tuned in to the same shows at the same time. Today, there are endless channels through which to view video content, as well as an endless array of content creators. As a result, advertisers are forced to think more critically about how to reach and captivate audiences.

Within television marketing in the 80s, infomercials rose substantially in popularity. The launch of Home Shopping Network in 1982 and QVC around 1986 ushered in direct-response home shopping services. These networks paid cable operators a portion of profits generated through informercials instead of paying for ad time. Another trend that emerged mid-decade was 15 second commercials – in contrast to the standard 30 second ad – which were thought to increase revenue for advertisers by allowing them to create more ads at cheaper prices.

Stay tuned for our next installment, which will review common marketing tactics and practices during the 90s. 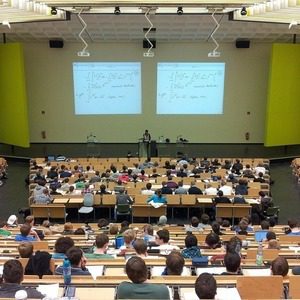 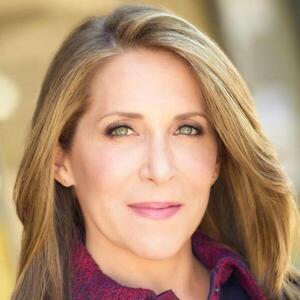