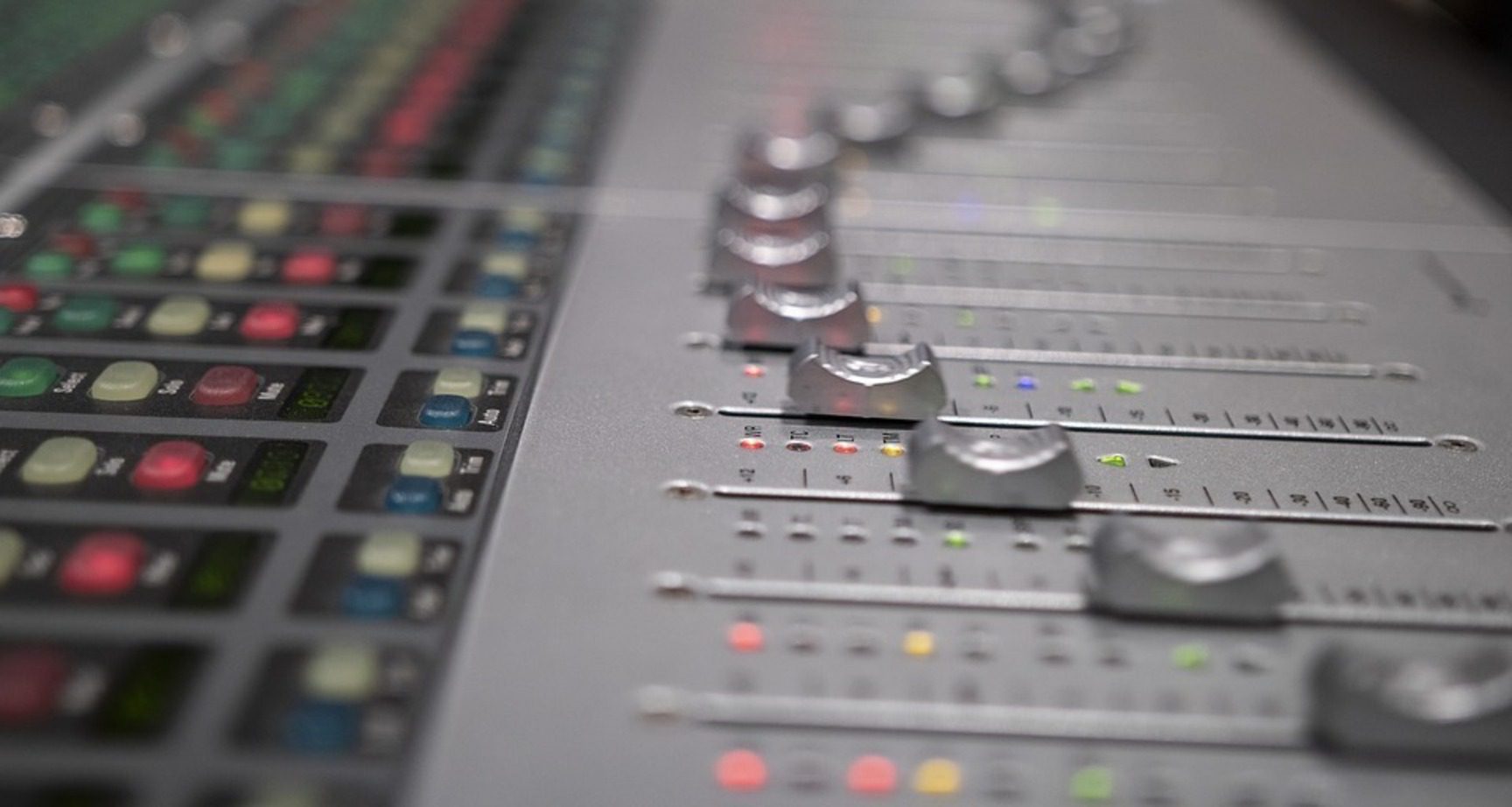 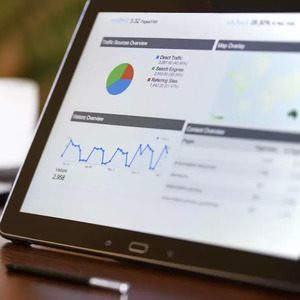 Podcast listenership originally took a hit in the early months of the COVID-19 pandemic, partly due to the disappearance of the morning commute. But tech giants such as Spotify and Apple have continued investing in the podcasting space, and remote podcast recording platforms such as Iris and Riverside have widened the demand for podcasts.

According to eMarketer, the number of U.S. podcast listeners is estimated to increase 16% to 106.7 million. Across the pond in the U.K., 13.3 million people tuned in to podcasts in 2020, surpassing pre-pandemic expectations.

As the more people tune into podcasts, the advertising revenue has increased as well. According to IAB PricewaterhouseCoopers the podcast ad spend was estimated to be $800 million in 2020 and is on pace to reach $1.7 billion by 2024.

Another reason for the growth in podcast listenership is the increase in active podcasts. According to Apple Podcasts, there were over 1.75 million podcasts which is up from about 1 million.

It’s obvious that podcasting has become big business. The list of celebrities participating in podcasts has grown dramatically as well. Towards the end of 2020, Spotify advanced its partnership with Higher Ground, a podcast network run by former President and First Lady Barack and Michelle Obama (producers listed here).

Podcasting is seemly having the same effect on radio that Netflix has had on traditional television. 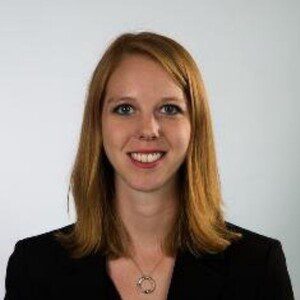