By Jennifer MeasMarch 1, 2022 No Comments 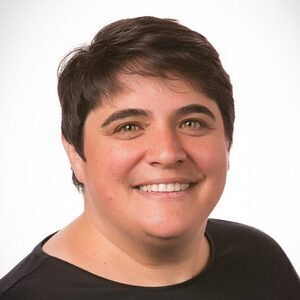 March is recognized as Women’s History Month to honor women’s contributions in United States history. In November 1916, Jeannette Rankin became the first woman elected to Congress and the first to pave the way for women in politics.

Women in corporate government affairs are on the rise.

Looking at historical data trends tracked by Leadership Connect, women in corporate government affairs began to significantly increase since the end of 2017, by fivefold. 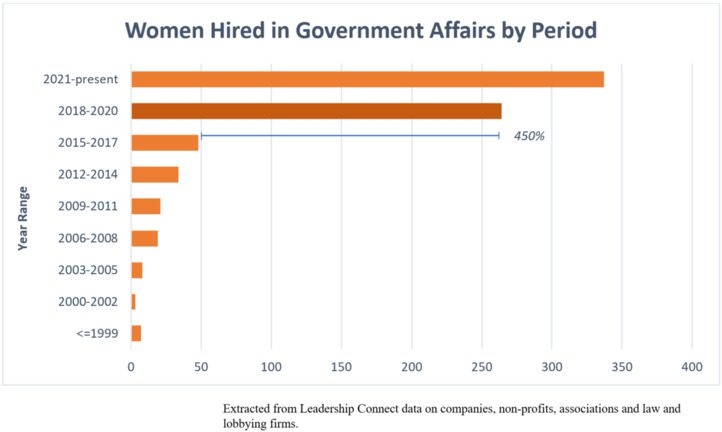 In comparison to employment in the period of pre-pandemic, from the end of 2019 to the end of 2020, the data indicates a 52% increase in the number of women hires. Despite this, the pandemic proved the hardest for overall women employment in the U.S., with around 82% out of 1.1 million employed having exited the workforce.

Looking at the recent hiring trends for men during the pandemic, there is still a large gender disparity. Leadership Connect’s overall historical data records show 65% of men work in a job focus of government affairs compared to 35% of women. 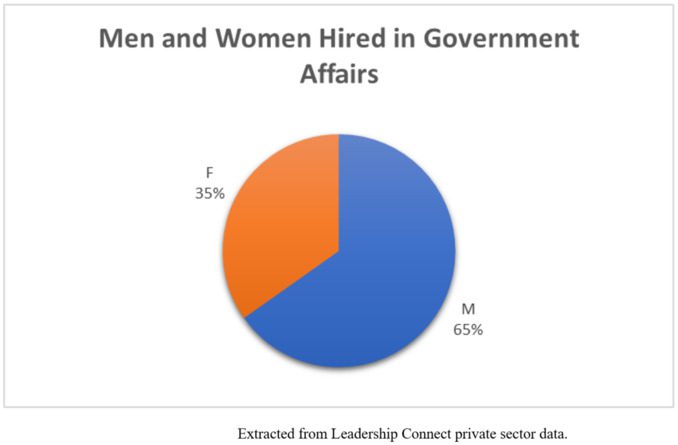 The gender disparity in this field may seem discouraging but hiring in the past two years has been trending in a positive direction as more women lead government affairs teams.

Notable roles within the public and private sector.

Starting in the peak of the pandemic 2020, several senior-level government affairs hires were made in the private sector with more than 200 hires for women alone. These hires were mostly drawn from a previous career working in the public sector. Notable hires in the last two years include:

The addition women advocates in government-focused careers evolved significantly, including one of the most impactful career changes: the Biden Administration’s historic female appointment of Vice President Kamala Harris. Harris currently holds the distinction of being the highest-level of elected woman in the U.S. A notable corporate government affairs role in connection to Harris is Rebecca Prozan. Like her old boss, Prozan is leading our Movers & Shakers in the tech space by her pivotal move to Google’s West Coast government affairs team. Prozan is currently proactive in the diversity, equity, and inclusion space as part of the board of directors for the LGBTQ Victory Institute.

The real question is, with all this movement made by women leaders within the private sector, “Is it possible to achieve full or near perfect gender parity in this field?” It’s possible, given that hiring data trends have been progressing each year and there’s been an increase of women in key leadership roles. Additionally, the calling to action for bold policies and structural changes on diversity and equity issues provides an undercurrent for real change. Given these trends, a hopeful inference from the data would be for government affairs to achieve a 50-50 gender parity in the next few decades, or possibly much sooner. 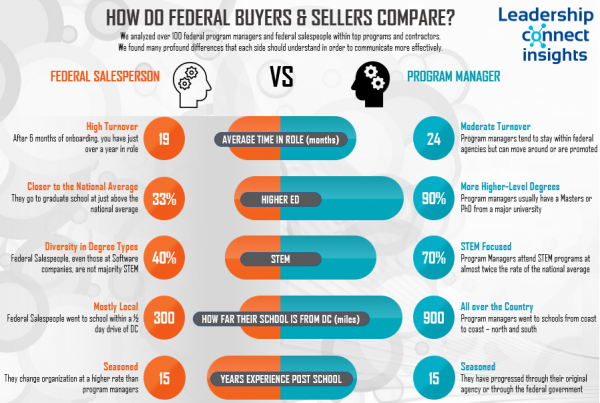 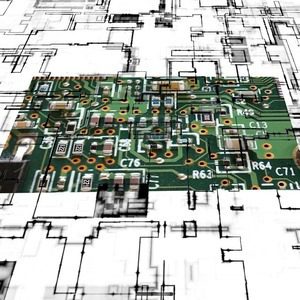 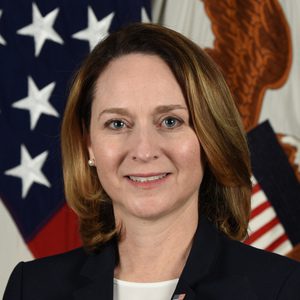