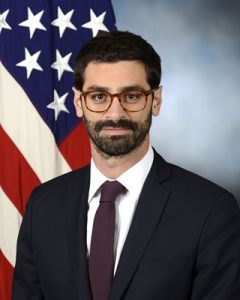 “Robert has served at the highest levels of government and his expertise in foreign policy and national security are critical as we face continued threats to our homeland and around the world. I’m thrilled to welcome Robert back to our team in such a key role,” McConnell stated. He continued, “Senate leadership and the entire Republican Conference will benefit greatly from his counsel built on years of service and experience.”

This is the second senior addition to McConnell’s staff, as he recently brought in former staff director for the Senate Finance Committee, Jay Khosla, to serve as his chief economic policy counsel.