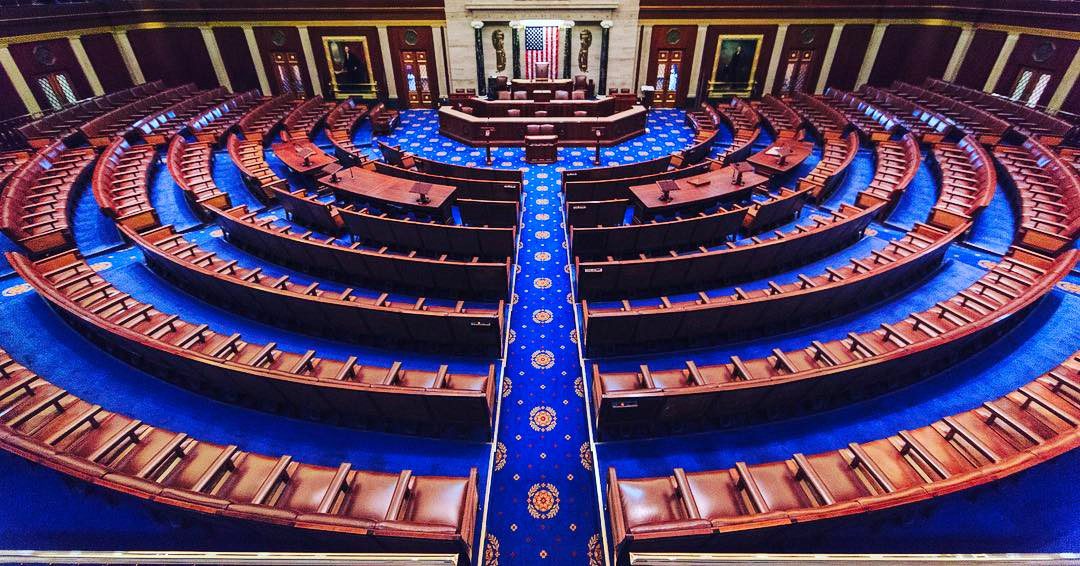 House Republicans held their leadership elections Wednesday to determine who would lead their caucus into the 116th Congress after losing the House majority last week.

Rep. Kevin McCarthy (R-CA, 23rd) was elected House Minority Leader. After Speaker Paul Ryan (R-WI, 1st) announced that he would retire at the end of the 115th Congress, McCarthy became the favorite to lead the Republicans into the 116th Congress. He easily beat his challenger, Rep. Jim Jordan (R-OH, 4th), 159-43.

Rep. Steve Scalise (R-LA, 1st), currently House Majority Whip, will be the minority whip, the No. 2 spot in the House GOP leadership.

Rep. Tom Emmer (R-MN, 6th) will be chair of the National Republican Congressional Committee (NRCC), House Republicans’ campaign arm. He served as one of two deputy chairs during the 2018 cycle and ran unopposed in the leadership election.

House Democrats won’t meet until after Thanksgiving. House Minority Leader Nancy Pelosi hopes to regain the House speakership, but she faces opposition from members of her party who hope to elect new leadership for the House Democrats. Opponents include Reps. Tim Ryan (D-OH, 13) and Seth Moulton (D-MA, 6th), who have said they have the votes to stop Pelosi’s election as speaker, but don’t have an alternative in place yet. 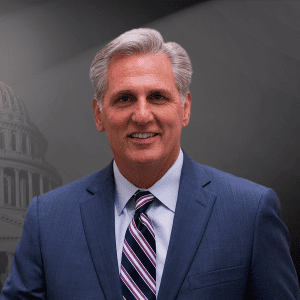 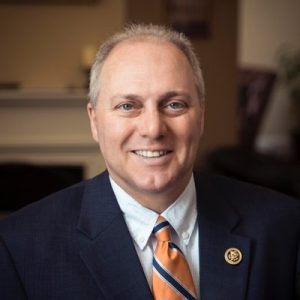 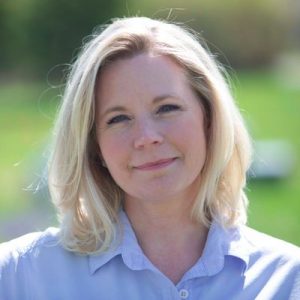 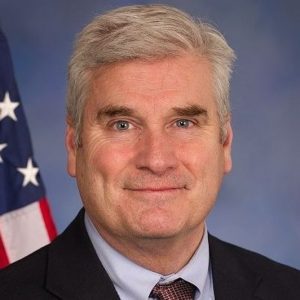