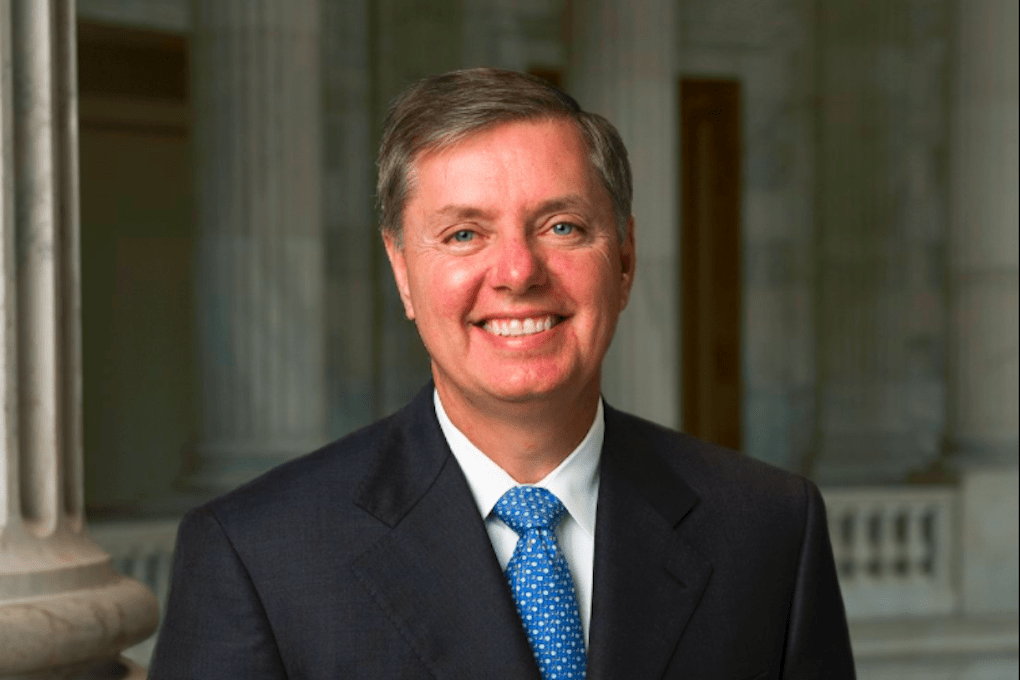 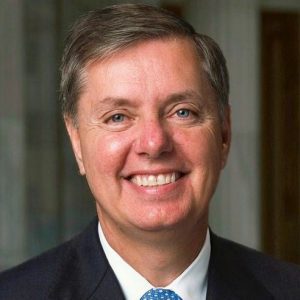 The Judiciary Committee has played an essential role in confirming more than 80 of President Donald Trump’s judicial nominees including Supreme Court Justices Neil Gorsuch and Brett Kavanaugh. Graham will now be in charge of oversight of special counsel Robert Mueller’s investigation into the Trump administration as well as confirming the next attorney general.

Grassley’s return to the finance committee means he’ll be at the center of debates on healthcare and taxes, and will enjoy a broad jurisdiction over entitlement programs such as social security and Medicare and Medicaid.