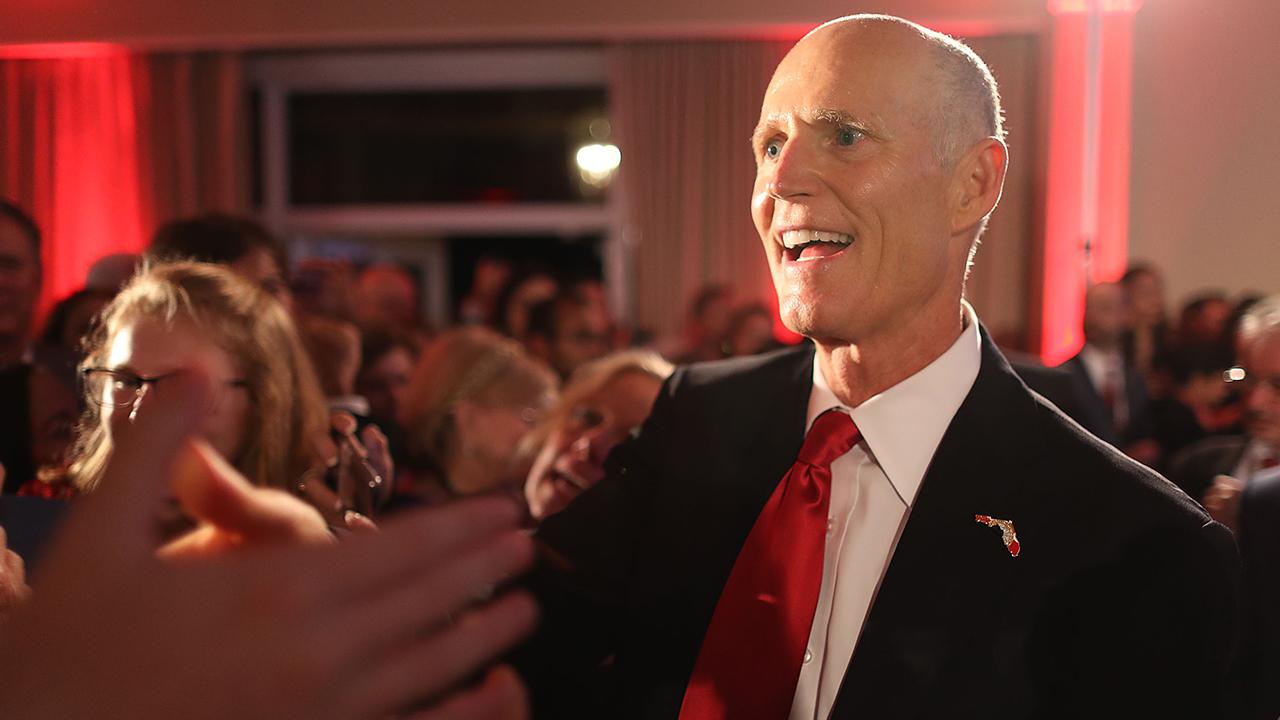 Nelson trailed Scott by 12,603 votes on election night; he came up 10,033 votes short after a manual recount. 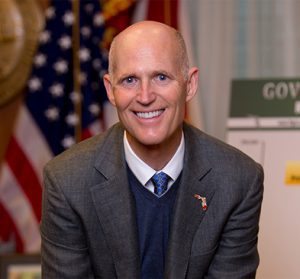 “Now the campaign is truly behind us, and that’s where we need to leave it,” Scott said in a statement released Sunday. “We must do what Americans have always done: Come together for the good of our state and our country.”

Nelson is the fourth Democratic incumbent to lose their Senate seat this election cycle. Sens. Heidi Heitkamp (D-ND), Joe Donnelly (D-IN) and Claire McCaskill (D-MO) were also unsuccessful in their re-election bids in states that President Donald Trump won during the 2016 election.

Scott’s win gives Senate Republicans a 52-to-47 margin, which could increase to 53-to-47 if Sen. Cindy Hyde-Smith (R-AL) wins the Nov. 27 runoff election.