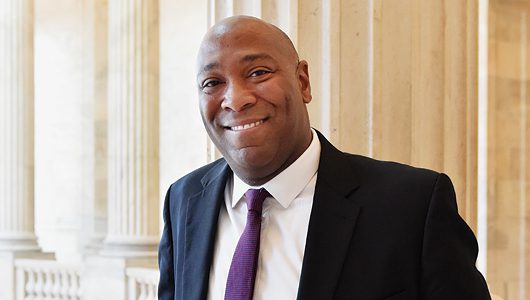 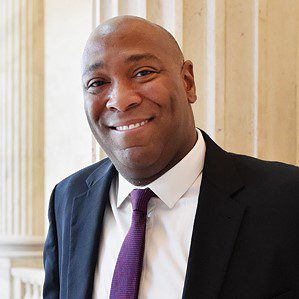 Rep.-elect Abigail Spanberger (D-VA, 7th) named Hill Veteran Roscoe Jones as her incoming chief of staff, in what is her first Congressional hire as a freshman representative.

Jones has an extensive public service record and is currently the legislative director to Sen. Dianne Feinstein. Jones was previously senior counsel to Sen. Cory Booker and the Senate Judiciary Committee. He has also served as an Assistant U.S. Attorney for the western district of Washington and as special counsel to the civil rights division of the Justice Department.

Jones received his B.A. in History and Political Science from Stanford University and his J.D. from the University of Virginia School of Law.