By Alex KraynakDecember 12, 2018 No Comments

Senate Minority Leader Chuck Schumer (D-NY) announced the ranking members for the 116th Congress this week. Most of the leadership posts will remain the same for the next Congress, but one appointment drew the ire of some Democrats. 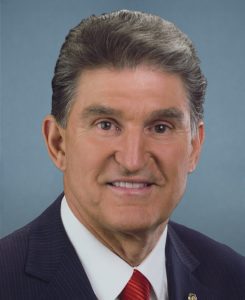 Sen. Joe Manchin (D-WV), a right-leaning Democrat, was named ranking minority member of the Committee on Energy and Commerce despite objections from progressive groups.

Many liberal Democrats fear coal-ally Manchin may impede progress on legislation to combat climate change, a major policy imitative for Democrats in the next Congress. In a statement, Manchin spoke about the energy priorities of West Virginia and the history of the panel, but did not mention climate change.

Here is a full list of Senate Democratic Ranking Members for the 116th Congress. New posts are listed with an asterisk.