Senator Lamar Alexander To Retire in 2020 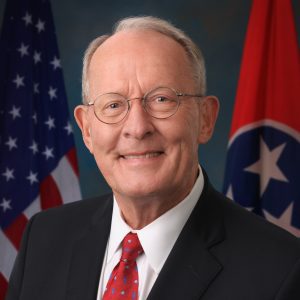 Alexander was first elected to the U.S. Senate in 2002 and is currently serving his third term. He was previously a two-term governor, president of the University of Tennessee and U.S. Secretary of Education. He unsuccessfully sought the Republican nomination for president in 1996 and 2000.

“I will not be a candidate for re-election to the United States Senate in 2020. The people of Tennessee have been very generous, electing me to serve more combined years as Governor and Senator than anyone else from our state,” he said in a press release. “I am deeply grateful, but now it is time for someone else to have that privilege,” he continued.