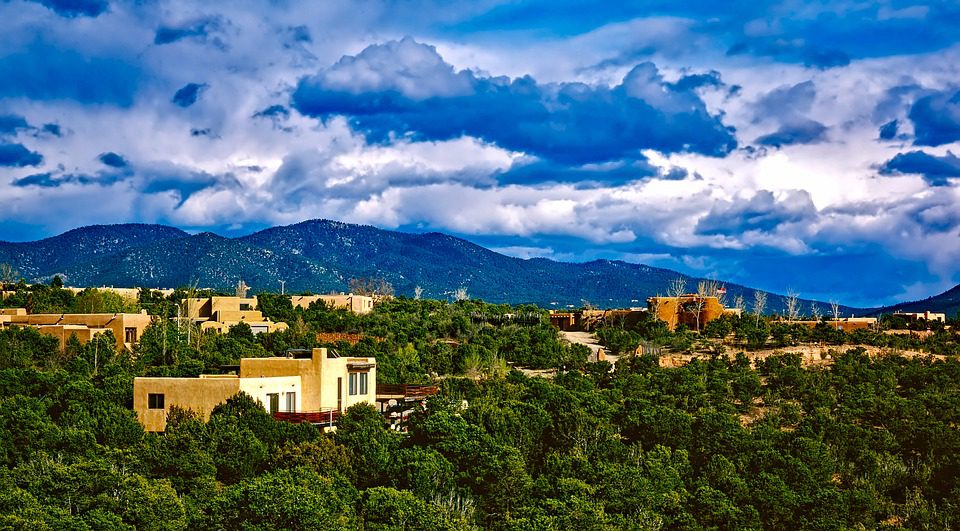 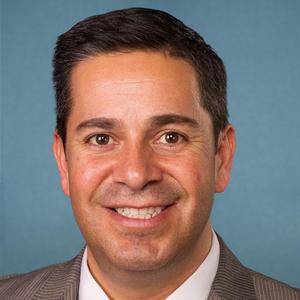 Luján, a six-term Congressman from Santa Fe, currently serves as the assistant speaker fourth-ranked House Democrat. He was viewed as a potential candidate for the Speaker of the House after Nancy Pelosi‘s tenure, but now is widely seen as the front-runner for the Senate race. Luján led the democratic party’s effort to reclaim the House in the 2018 midterms as chairman of the Democratic Congressional Campaign Committee, a point he references in the announcement video.

Democrats are expected to hold the seat in the increasingly liberal state as the GOP has alienated the state’s large Hispanic community.