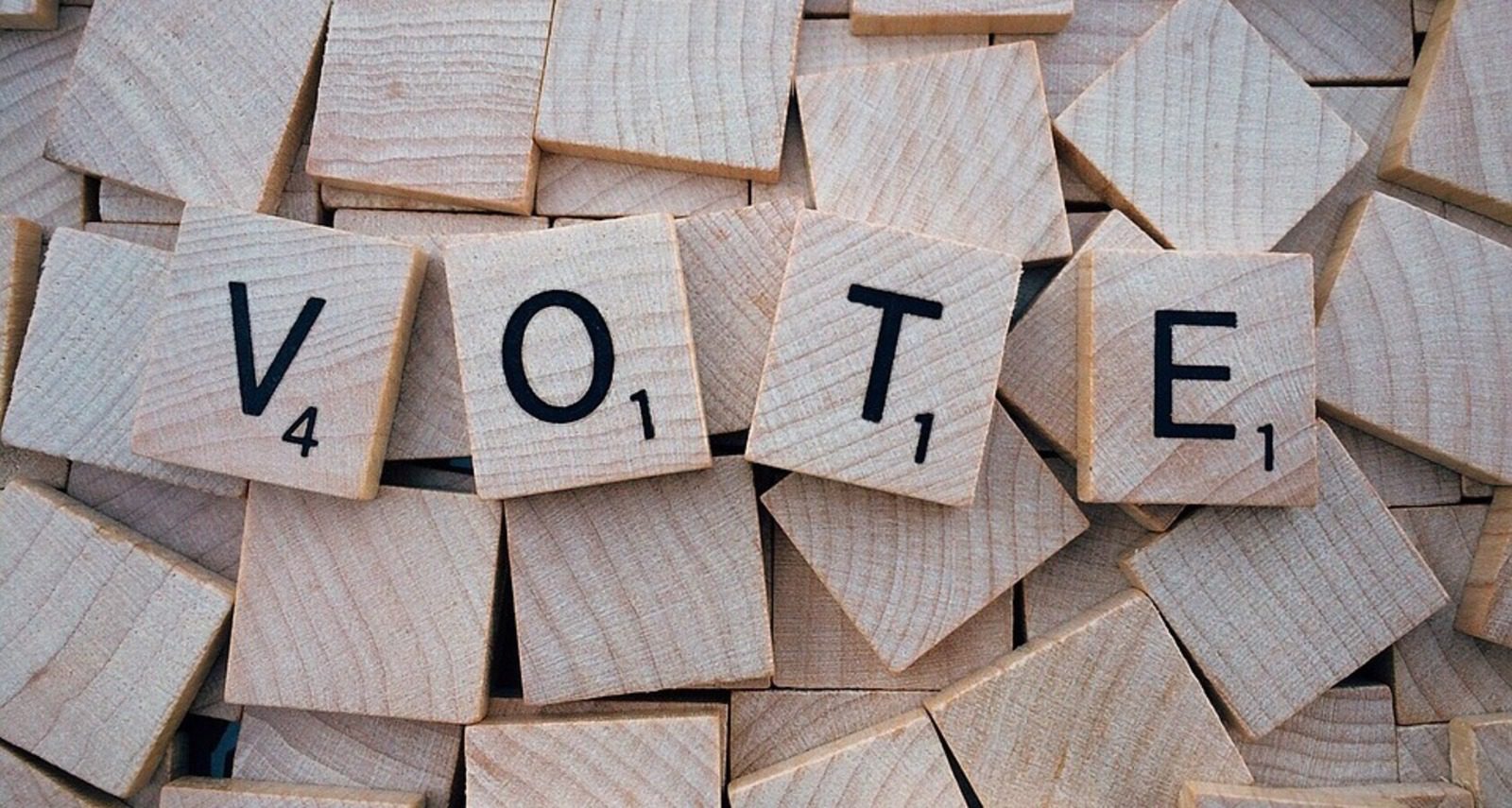 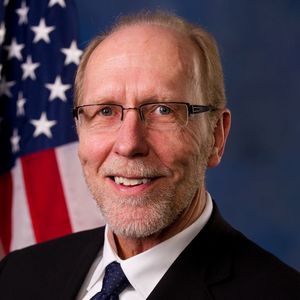 Democratic Congressman Dave Loebsack of Iowa will retire from the House at the end of his current term.

Loebsack, a native of Sioux City, has represented Iowa’s second Congressional District since 2007, after upsetting thirty-year incumbent Jim Leach in one of the biggest political upsets of 2006.

The district was announced as a target by the National Republican Campaign Committee back in February, and Loebsack’s retirement may lead to a competitive race for the open seat. Roll Call changed its “Inside Elections” rating for the race from Solid Democratic to Toss-up. Loebsack stated he will use the remainder of his final term to serve as a check on the Trump Administration and to help Democrats retake the White House in 2020. 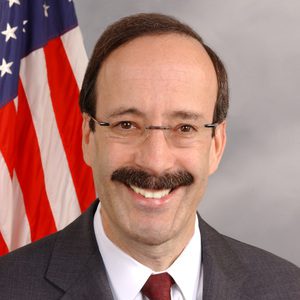 Engel’s Out — What’s Next for House Foreign Affairs?