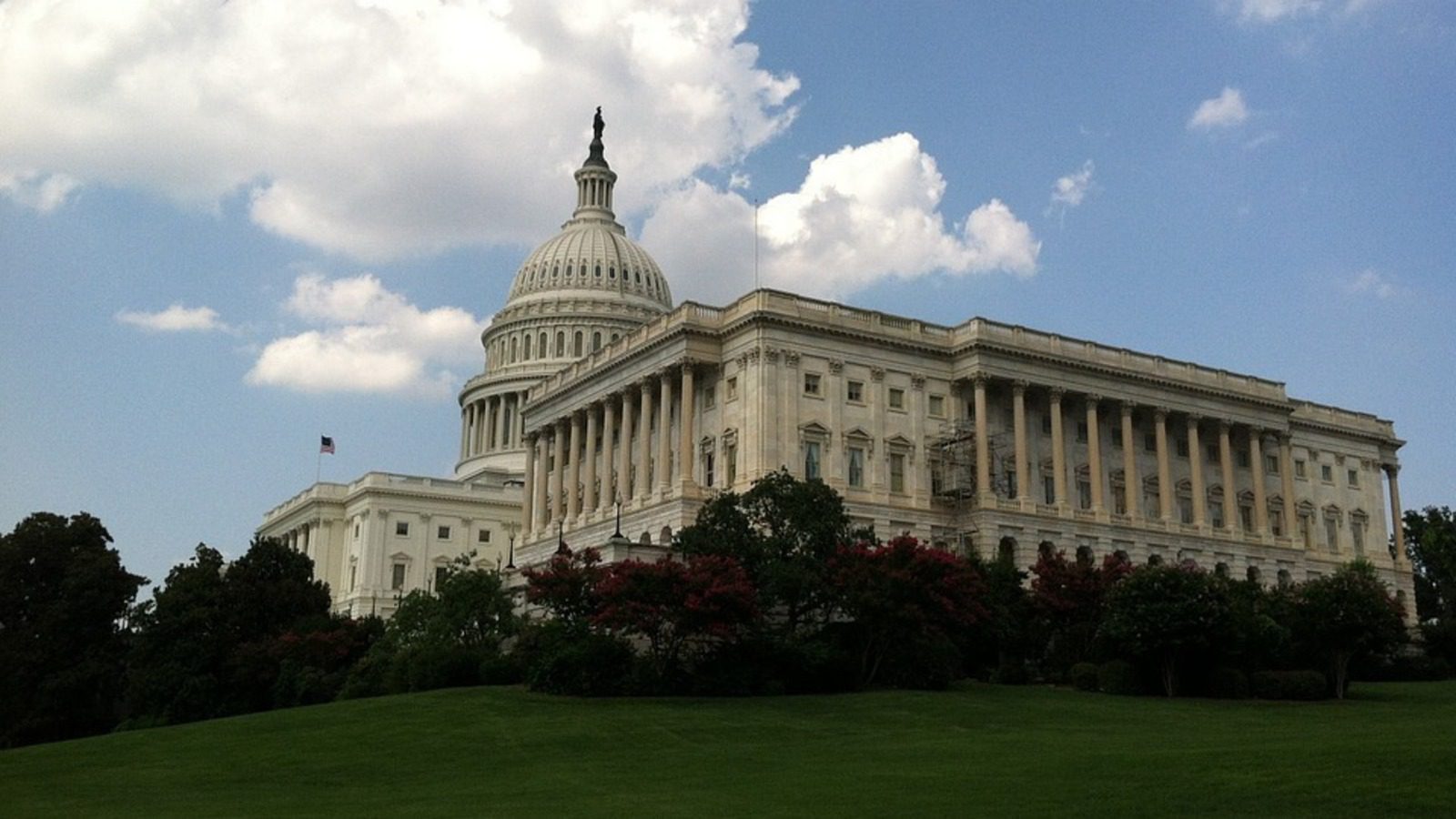 House GOP Rep. Sean Duffy: It Is Not an Easy Decision

By Dominique PandyAugust 26, 2019 No Comments 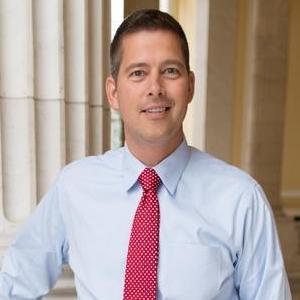 In a heartfelt Facebook post Monday morning, Representative Sean Duffy (R-WI, 7th) announced his plans to leave Congress on Sept. 23 in order to spend more time with his family. The decision came after Duffy and his wife learned that their ninth child, due in October, will suffer health complications. Duffy hopes to devote as much care and attention to his soon-to-be daughter as possible, and therefore will step back from public service for now. He wrote: “It is not an easy decision — because I truly love being your Congressman — but it is the right decision for my family, which is my first love and responsibility.”

Rep. Duffy serves Wisconsin’s 7th Congressional District, which is comprised of a large rural area that President Donald Trump won by 20 points in 2016. Duffy has also been a strong supporter of Trump, as he has served a district where the president is popular among conservative voters. Before his election to Congress in 2010, Duffy served as district attorney of Ashland Country, Wisconsin and as an ESPN commentator. When Duffy resigns in September, Governor Tony Evers (D-WI) will need to call for a special election to fill the seat.

After a slew of announcements in recent weeks, Duffy has become the 13th Republican member of the 116th United States Congress to resign. Across the aisle, only three Democrats have announced plans to retire, including Rep. Lujan (D-NM, 3rd), Rep. Loebsack (D-IA, 2nd) and Rep. Serrano (D-NY, 15th).

No contenders have yet announced their candidacy for Wisconsin’s 7th Congressional District, however state senators Tom Tiffany (R-WI) and Jerry Petrowski (R-WI) are potential contenders.