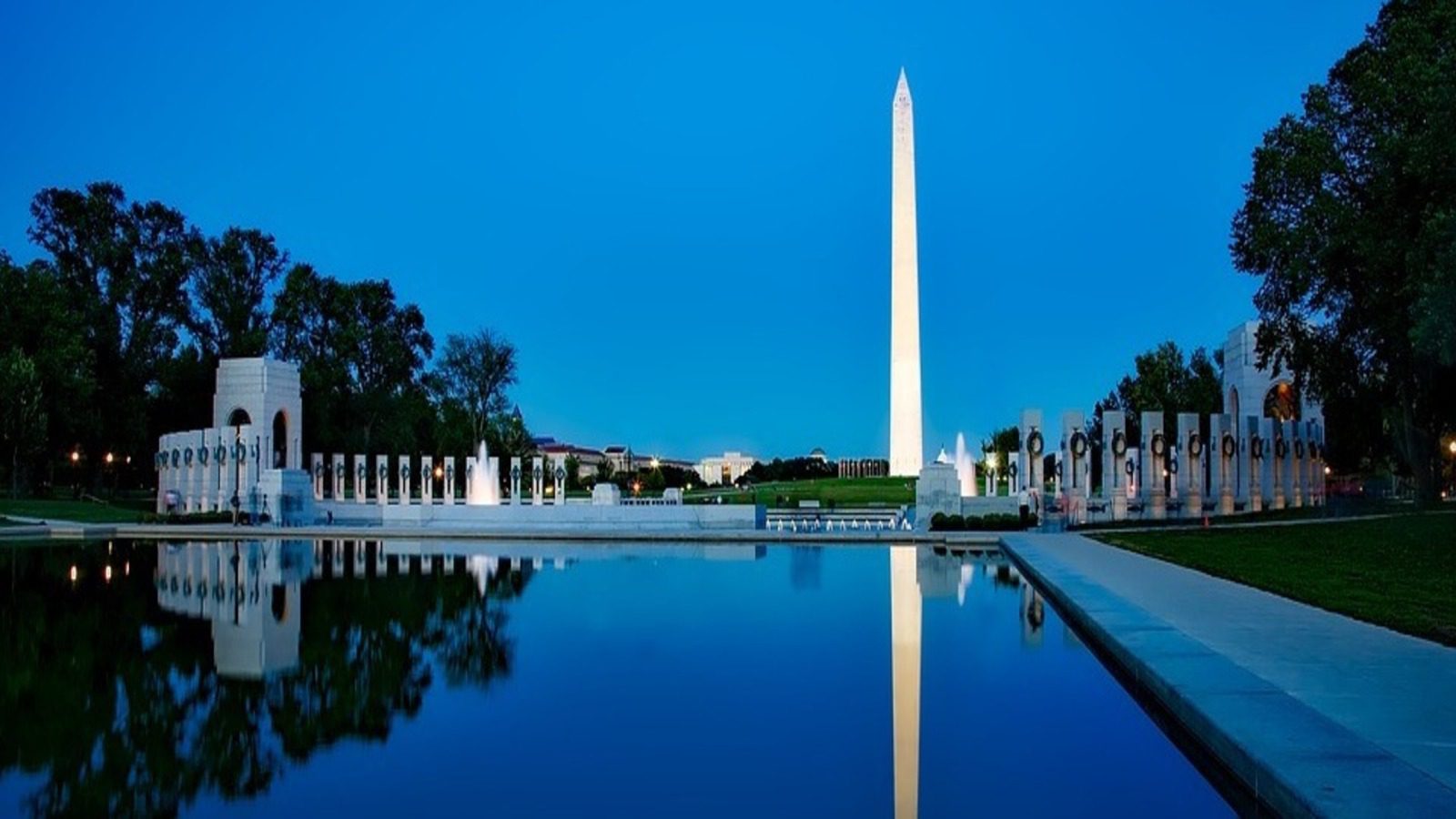 Georgia Sen. Johnny Isakson to Retire at the end of 2019

By Dominique PandyAugust 28, 2019 No Comments 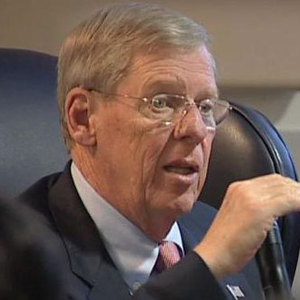 Senator Johnny Isakson (R-GA) will resign from the U.S. Senate at the end of the year due to various health problems, including Parkinson’s Disease and an ongoing recovery from a fall in July. The senator also had surgery this week to remove a growth on his kidney. In a tweet Wednesday morning, he said: “After much prayer and consultation with my family and doctors, I have made the very tough decision to leave the U.S. Senate at the end of 2019. It has been the honor of a lifetime serving the state of Georgia. This decision pains me greatly but I know it is the right thing to do.”

Isakson has represented Georgia in the Senate since 2005, and currently chairs the Senate Committee on Veterans’ Affairs and the Senate Select Committee on Ethics. Georgia Governor Brian Kemp (R) will be tasked with appointing a replacement to fill the vacant seat until 2020. Then, on Nov. 3, 2020, a special election will be held to determine who will serve the remaining two years of Isakson’s term.

Although Isakson was reelected in 2016 with 55% of the vote, Democrats have, increasingly, been targeting Georgia in efforts to turn the state blue. Isakson’s announcement prompted talk among Democrats of former Georgia gubernatorial candidate Stacey Abrams running for his spot, but Abrams has already ruled out this possibility. Come 2020, Georgia voters will be casting ballots for both of their state’s senate seats, as Sen. David Perdue (R-GA) is also up for reelection.