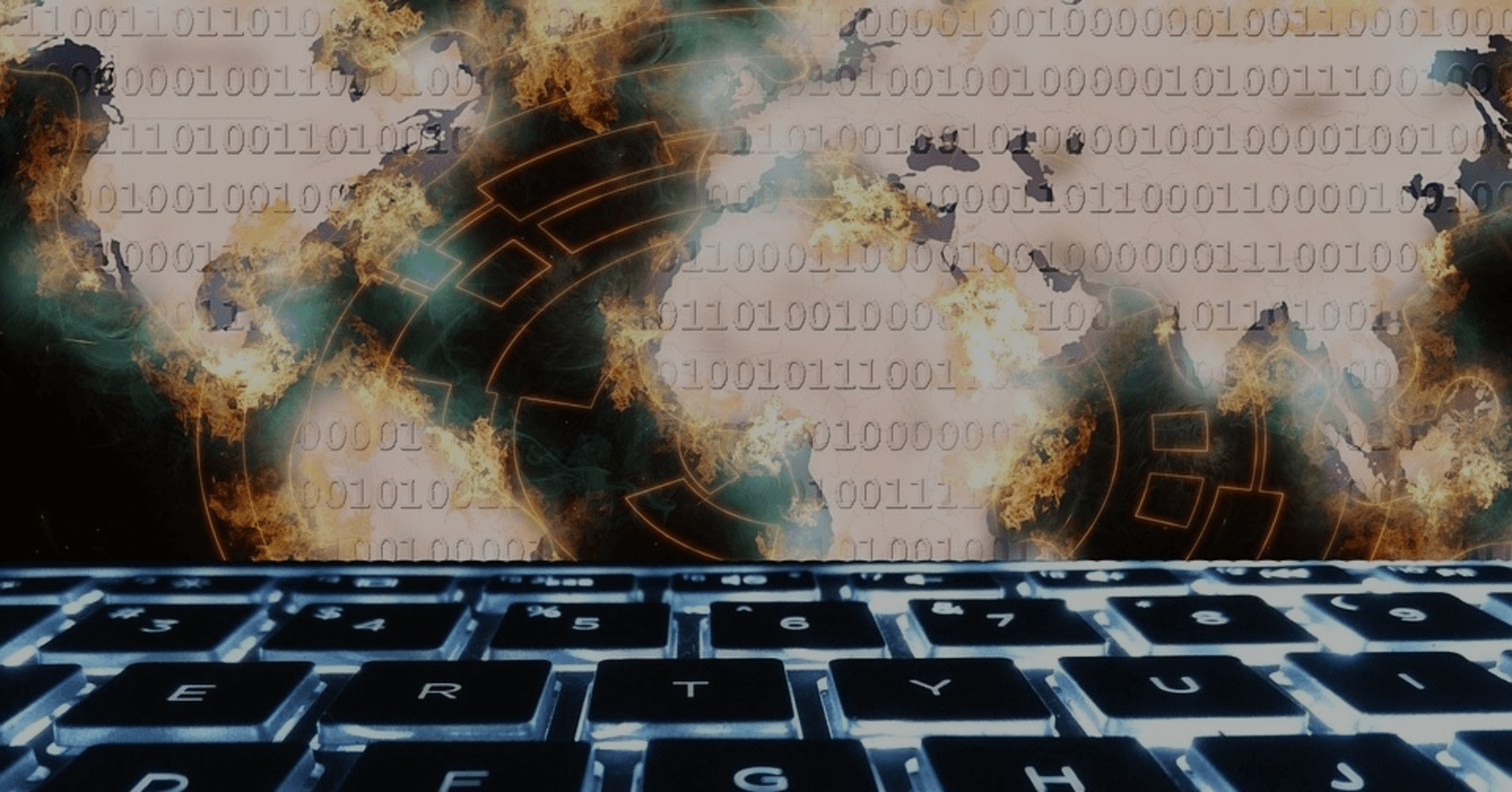 By Rowan SockwellJanuary 31, 2020 No Comments 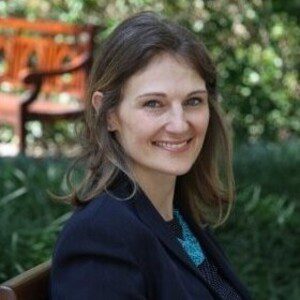 The House Committee on Energy and Commerce just gained its newest staffer, Jennifer Epperson. She is now one of four counsel working on the majority side of the Subcommittee on Communications and Technology. Epperson returns to Capitol Hill after previously leaving for a stint at telecom giant AT&T Inc., which at the time was negotiating a truce with activist investor Elliott Management.  Previously, Epperson held various positions in the FCC’s Enforcement Bureau, which is responsible for investigating unlawful conduct in defiance of FCC regulations. While at the FCC, Epperson also served as a detailee to her current employer, the House Committee on Energy and Commerce.

The Subcommittee on Communications and Technology, chaired by Pennsylvania Rep. Mike Doyle (D), focuses primarily on issues of electronic communications, cybersecurity and privacy.  Notable recent legislation originating from the Subcommittee includes the Anti-Robocall Bill, which passed in the Senate mid-December, as well as the Secure 5G and Beyond Act, a series of three bills that passed in the House this month. Rep. Doyle, among others, touted the bipartisan and pro-consumer nature of these bills.

As counsel to the subcommittee, Epperson, who holds a Law Degree from Georgetown University, will craft and analyze similar legislation. 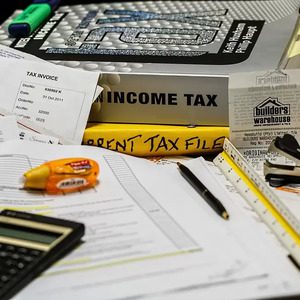