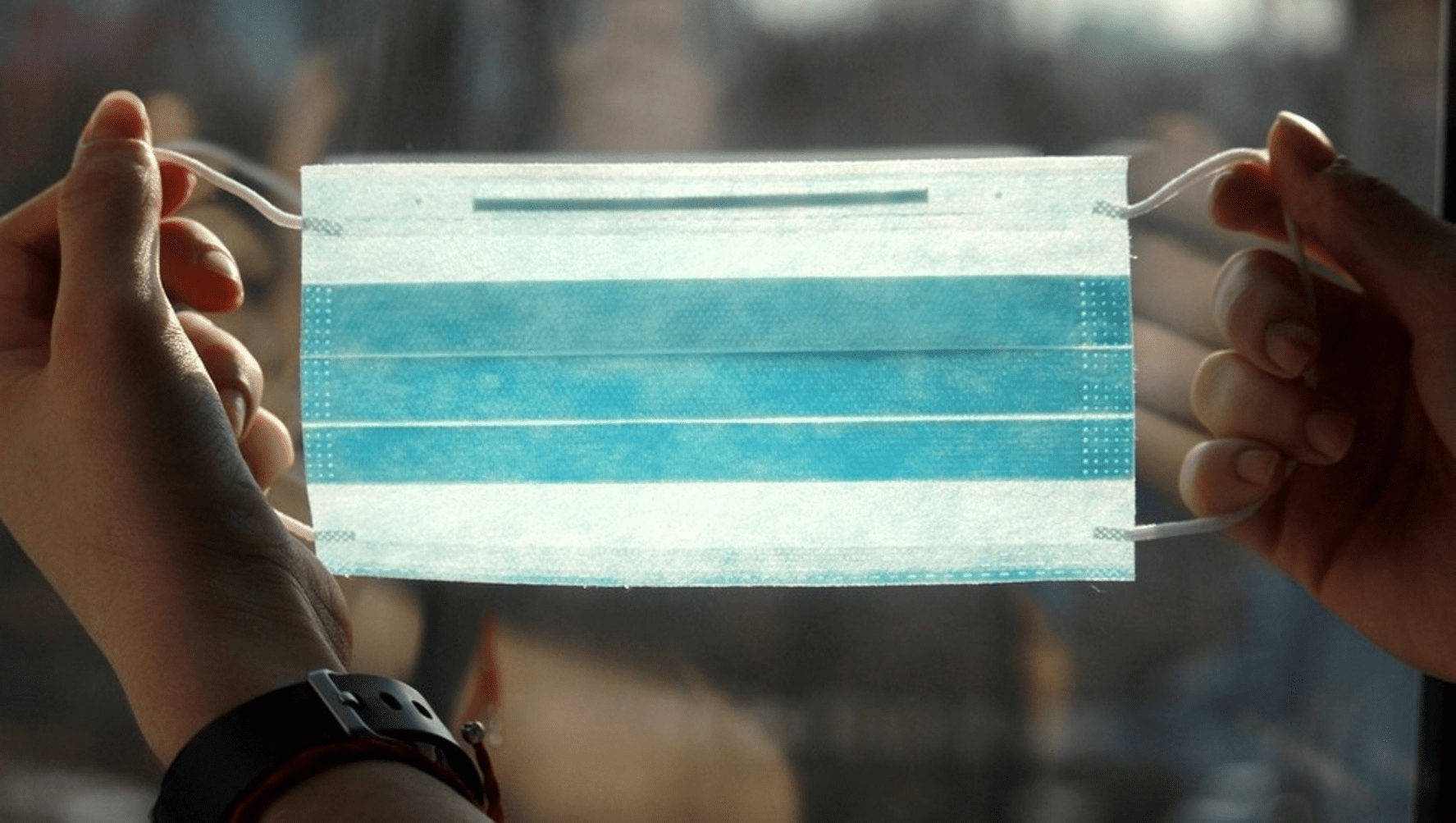 By Rowan SockwellApril 6, 2020 No Comments

As Congress has worked to pass trillions of dollars in spending to combat the Covid-19 pandemic and economic fallout, Democratic calls for stricter congressional oversight have gone viral, so to speak.

On Thursday, Speaker Nancy Pelosi announced a new check on the Trump administration’s handling of the Covid-19 response: The Select Committee on the Coronavirus Crisis. If approved, the committee will be charged with investigating the Executive’s use of all spending allocated by Congress in the fight against the virus. As fears mount that resources may protect monied interests over small businesses and households, Pelosi intends for the committee to serve as a backstop:

The panel will root out waste, fraud, and abuse.  It will protect against price gouging and profiteering.

House Majority Whip, Rep. Jim Clyburn of South Carolina takes the role of chairman. While other members of the bi-partisan committee have yet to be named, serving on the high-profile panel has the potential to either bolster or blight a congressman’s reputation. Democratic representatives may be eager to step into the limelight, taking responsibility for holding the Trump administration accountable during a national crisis. Republican members, though, may well see blowback from Trump and his allies, several of whom have already spoken out against the committee’s formation.

Pelosi’s big announcement comes on the heels of the Coronavirus Aid, Relief, and Economic Security (CARES) Act passage. Not unlike the economic stimulus package passed to buoy the economy in 2008, the CARES Act includes the establishment of a Congressional Oversight Commission. The commission, to be comprised of five members, will separately review stimulus spending by the Department of Treasury and the Board of Governors of the Federal Reserve.

Both the commission and the Select Committee are certain to draw praise and ire in the coming months. Leadership Connect will be closely monitoring the many member confirmations and staff changes that will come in the days ahead.