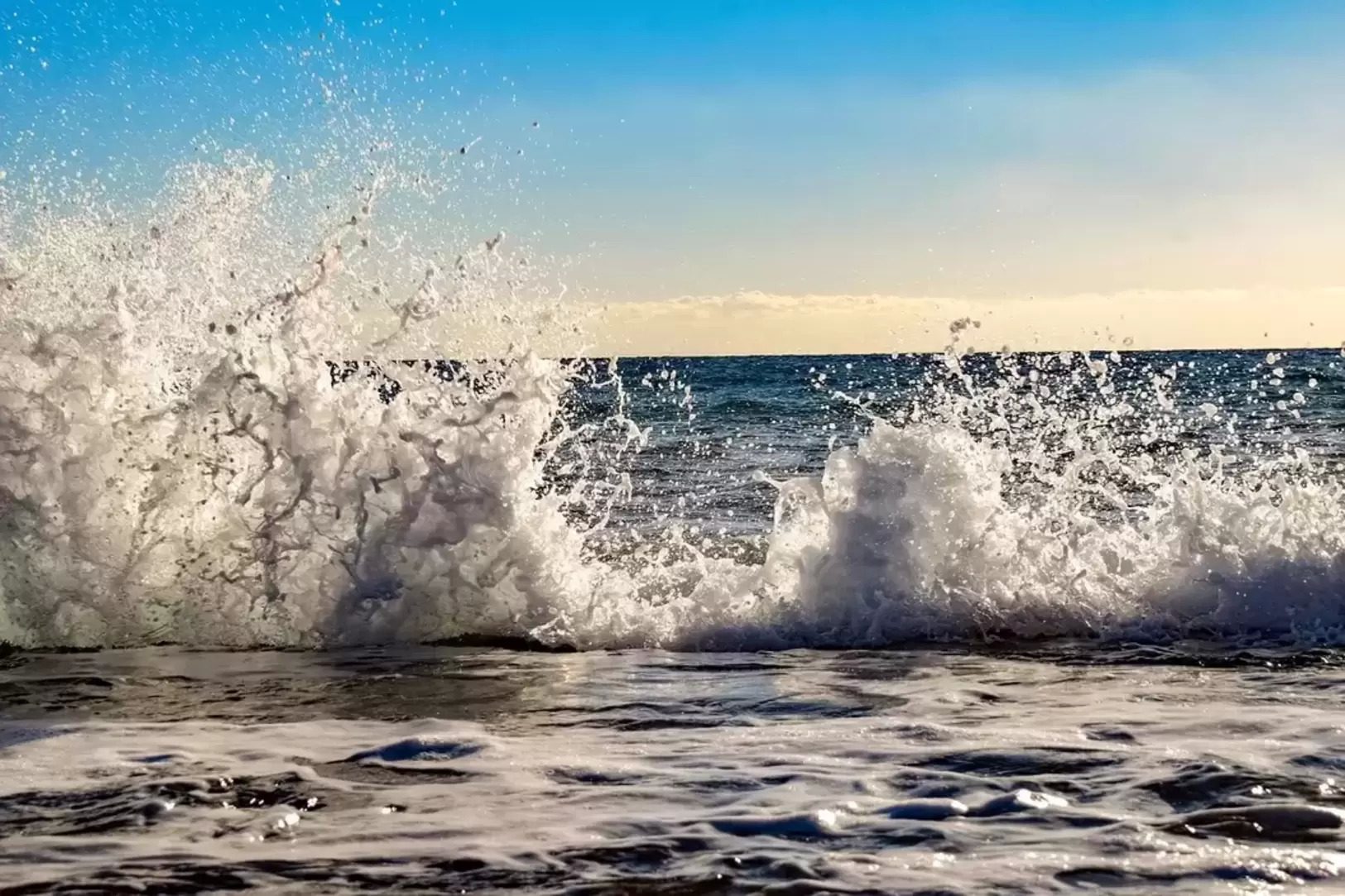 By Grace BurtonNovember 20, 2020 No Comments

The Nov. 3 House elections were expected to provide a blue wave, increasing the Democratic majority of the house by 10 to 15 seats. In an unexpected turn of events, Republicans managed to instead gain a net total of eight seats after flipping 11 democratic seats, while democrats managed to flip only three republican seats, creating the slimmest majority in decades. There are currently eight races that have not yet been called by leading news sources, all of which are leaning Republican. Democrats have secured their majority with 222 seats claimed (218 are needed for the majority title), but with 205 seats claimed by Republicans and eight remaining Republican leaning races, the expected blue wave was nowhere to be found.

Despite the unexpected results of the House elections, House Leadership elections came and went with very few surprises.

House Republicans held their leadership elections Nov. 17 and largely voted to uphold the leadership structure of the 116th Congress. Minority Leader Kevin McCarthy (R-CA), Minority Whip Steve Scalise (R-LA), House Republican Conference Chairwoman Liz Cheney (R- WY), House Policy Chairman Gary Palmer (R-AL), and National Republican Congressional Committee Chairman Tom Emmer (R-MN) all ran unopposed to reclaim their positions within House Leadership. It is also expected that Drew Ferguson (R-GA) will be reappointed as chief deputy whip. Guy Reschenthaler (R-PA), who served as the Freshman Class Representative for the 116th Congress, was reelected by his class to take on the role of Sophomore Class Representative. The newest members of congress have yet to announce their pick for Freshman Class Representative for the 117th Congress.

There was a bit more turnover within the Democratic Leadership elections that took place on Nov. 18 and 19, but generally the highest-ranking positions did not change hands. Speaker Nancy Pelosi (D-NY), Majority Leader Steny Hoyer (D-MD), Majority Whip Jim Clyburn (D-SC), Chairman of the House Democratic Caucus Hakeem Jeffries (D-NY), Co-Chairs of the House Democratic Policy and Communications Committee Matt Cartwright (D-PA), Debbie Dingell (D-MI), and Ted Lieu (D-CA) were all reelected to the positions the held in the 116th Congress. Joe Neguse (D-CO) also joined as a new co-chair to the House Democratic Policy and Communications Committee.

With Pelosi’s promised departure from leadership in 2022, many Democrats are vying for more power to increase chances of moving up in the Democratic hierarchy. Katherine Clark (D-MA) was elected to the position on Assistant Speaker, replacing Ben Ray Lujan (D-NM) who will be moving to the Senate for the 117th Congress. This created a vacancy in Clark’s current role of House Democratic Caucus Vice Chair, allowing for Pete Aguilar (D-CA) to be elected to the position, making him the highest-ranking Latino on the 117th Congress’s leadership team. Aguilar beat out Robin Kelly (D-IL) by a solid majority.

In a very eventful race, Collin Allred (D-TX) narrowly won a three-way race, claiming the title of Caucus Leadership Representative. He previously served as Freshman Class Co-President alongside Haley Stevens (D-MI). This role will be held solely by Nikema Williams (D-GA) in the 117th Congress.

Despite the relatively unchanged structure of House Leadership for both the GOP and the Democratic party, the slimmest majority in decades and a shift in the White House will undoubtedly lead to an exciting couple years in the House of Representatives before the next elections in 2022.