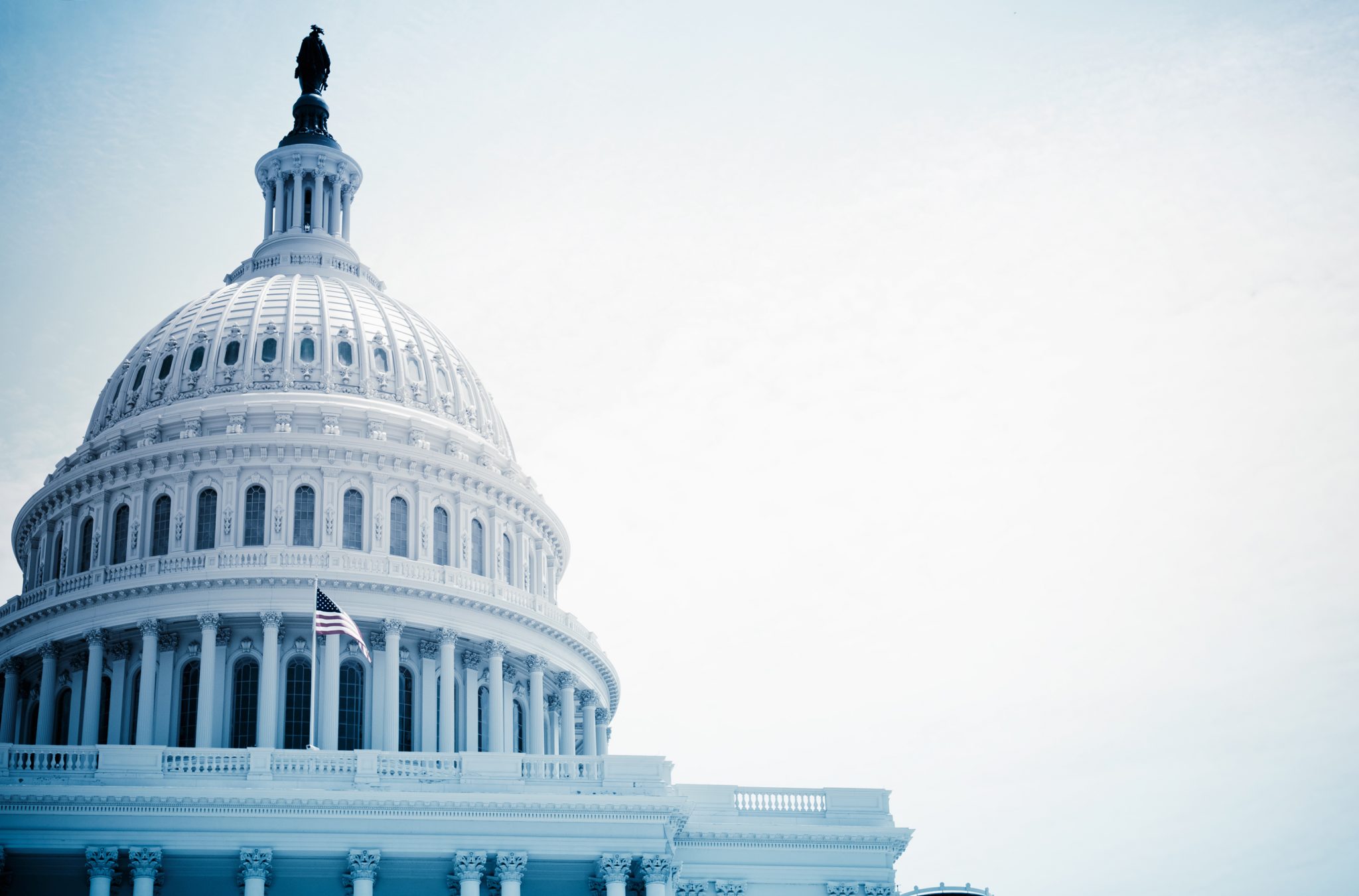 On Tuesday, the House of Representatives passed the $3.5 trillion budget resolution in a 220-212 party-line vote. This razor thin margin was made possible after Democratic leaders added a provision to the budget specifying that the House would vote on the separate $1 trillion bipartisan infrastructure bill by Sept. 27, appealing to moderate Democrats. The passage of this resolution allows Democrats in the House to write and approve the spending package without the support of their Republican counterparts, and with the inclusion of the infrastructure bill provision, it puts that bipartisan bill on track for final passage in the House.

The first step of this process will be the marking up of many components of the resolution by several House committees, with a non-binding deadline of Sept. 15 set for this work to be complete. The information will then be sent to the House Committee on the Budget, which will assemble a final draft of the package, then vote the bill out to be sent to the Committee on Rules for approval before the floor vote. With a goal of accomplishing this work before the end of September to align with the deadline for the vote on the infrastructure bill, the House will have a busy month. Find the full tentative schedule for the process here.

While many Democrats on the Hill rejoiced after the passage of the resolution, the bill still has many obstacles to overcome before it can make its way to President Biden’s desk. Leadership in the House faces pressure to write a bill that will garner support from both moderate and progressive Democrats, and to do so all before the infrastructure bill is brought to the floor for a vote at the end of September.

Much of the internal dissent among Democrats sprung from a group of nine moderates, led by Rep. Josh Gottheimer (D-NJ, 5), who insisted there be an immediate vote on the Senate-passed infrastructure bill. A tenth moderate, Rep. Stephanie Murphy (D-FL, 7), released an op-ed on the night preceding the vote, criticizing Democratic leaders linking the two bills, saying it was “poor legislative strategy” and vowing: “I cannot in good conscience vote to start the reconciliation process unless we also finish our work on the infrastructure bill.”

On the contrary, in a statement made on Tuesday, Congressional Progressive Caucus Chair Pramila Jayapal (D-WA, 7) said the two proposals are “integrally tied together,” opposing the view of Murphy, and has stated, “we will only vote for the infrastructure bill after passing the reconciliation bill,” rather than first attending to the infrastructure bill as moderates had hoped. She went on to say that she and other progressive members of the Democratic party have warned that if moderates don’t vote in favor of the reconciliation package, then progressives won’t support the bipartisan infrastructure bill when the time comes for a floor vote. Ultimately, all Democrats voted with the party on Aug. 24 with Gottheimer stating that the provision within the resolution, “does what we set out to do: secure a standalone vote for the bipartisan infrastructure bill, send it to the President’s desk, and then separately consider the reconciliation package.”

Moderates in both the House and Senate have come forward sayings they will not support a $3.5 trillion package, that is must be scaled back. While the passage of the resolution allows for up to $3.5 trillion in spending to be included in the package, moderates will likely try to trim the price tag before it moves forward. On the other hand, progressive members have stated that the bill is insufficient and falls short of promises made by President Biden. As Democrats are attempting to move this spending legislation forward without the support of any Republicans, there is little room for error and leaders must ensure that all democrats are on board in both chambers of Congress.

When we bring up the bill, we will have the votes.

What Is Budget Reconciliation, Who Are the Key Senators? 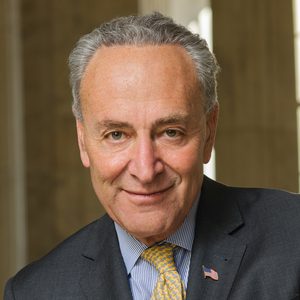 Schumer Gets BIF Vote To Floor, What’s Next? – Updated