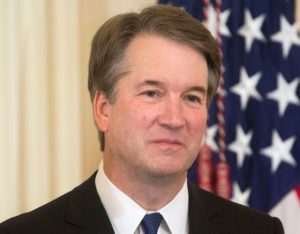 The nomination sets up a likely contentious confirmation battle between Senate party lines as it has the potential to shift the nation’s highest court further to the right.

Kavanaugh, currently serving as Circuit Judge on the U.S. Court of Appeals for the District of Columbia, has extensive judicial experience and a history of legal opinions that place him firmly in the conservative realm. Almost 20 years ago, Kavanaugh worked with former Independent Counsel Kenneth Starr to argue broad grounds for impeachment of former President Bill Clinton.