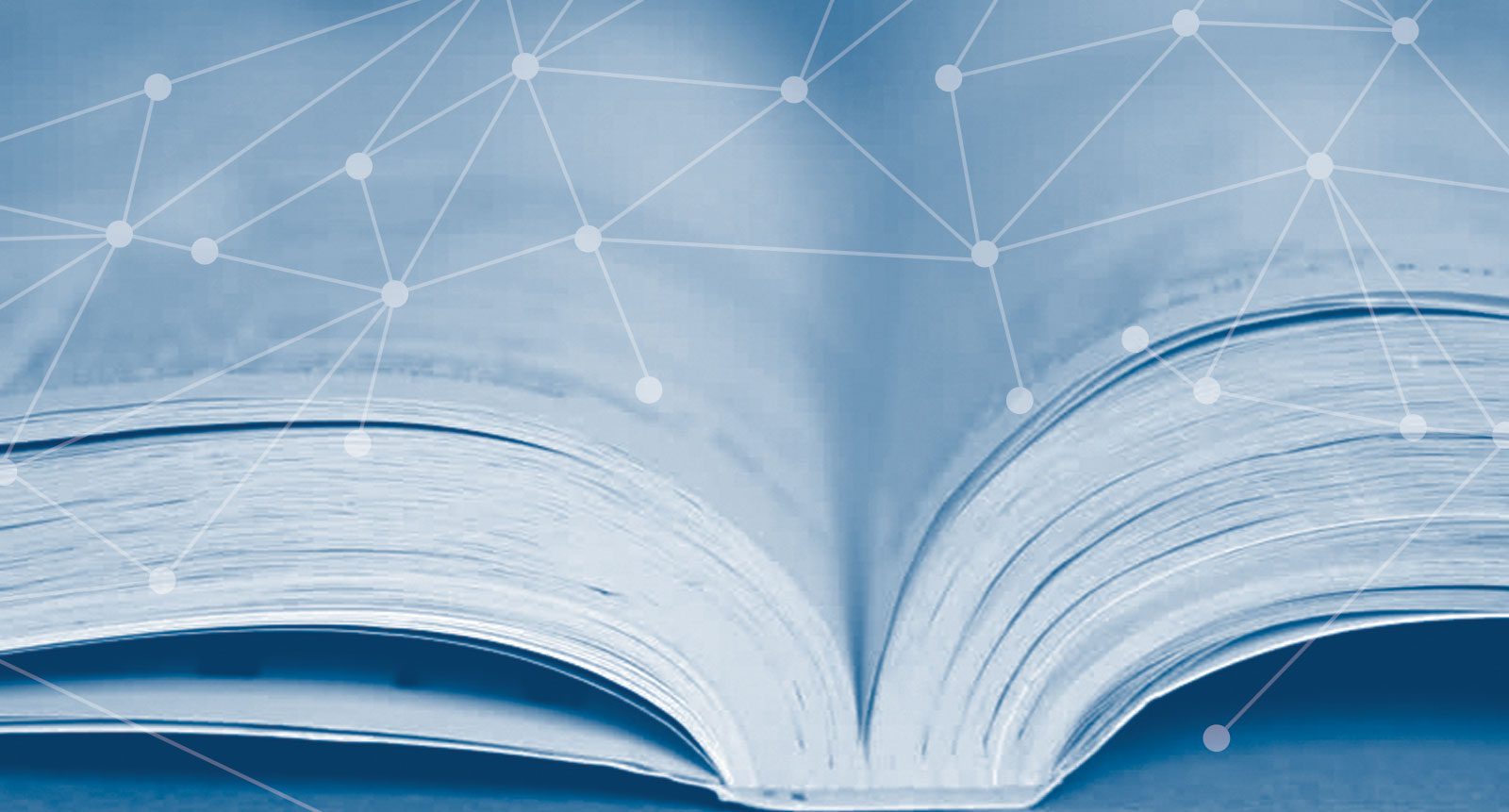 Iowa and Other States Attempt to Revise Judicial Selection Process 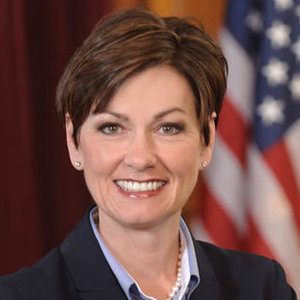 This move, Democrats allege, gives the executive branch control over the courts and removes the judiciary from decisions about itself. State Rep. Steven Holt, the bill’s sponsor, denied this and said he would feel the same if a Democrat were currently in the governor’s seat. Iowa is not alone in this move to give the executive branch more power in choosing nominees for state courts. Proposed amendments to the Missouri constitution would either remove the state’s judicial nomination commission, the first of its kind that created the term “Missouri plan”, or reduce the commission’s role to simply stating if a proposed judge is qualified. A bill currently in the South Carolina legislature would similarly remove power from that state’s judicial commission.

At least 14 other bills have been introduced this year on topics regarding judicial selection, according to the Brennan Center for Justice at New York University Law School. Proponents of allowing more political oversight of judicial selection suggest that non-partisan commissions do not represent the common will of the people and can become elite clubs that promote only certain viewpoints. Opponents see these bills as threatening the judiciary as an independent branch of government that interprets the laws in a consistent manner, rather than one motivated by campaign donations or the desires of the party currently in power. As calls for expanding the size of or adding term limits to the federal Supreme Court have increased among observers on the left, and as conservative groups like the Federalist Society decry “judicial activism”, arguments for judicial nomination reform will become more common.

Whether these proposals will remove the independence of the judiciary or make the courts responsive to the popular will is an open question that the states, as “laboratories of democracy,” will figure out.