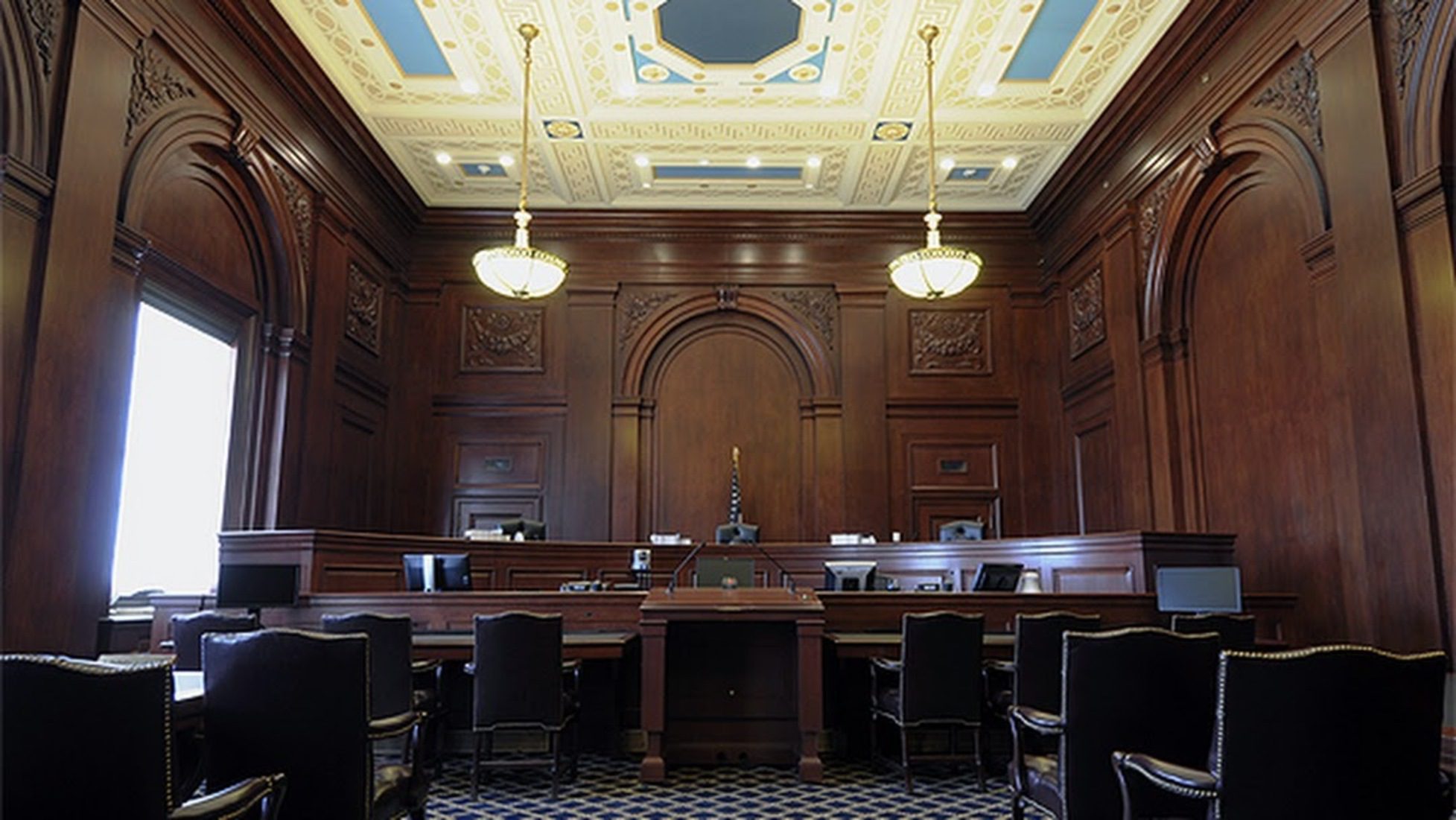 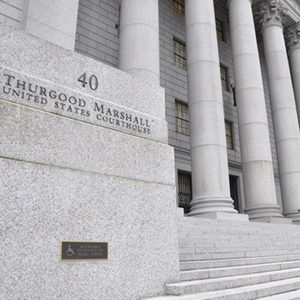 Park comes to the Second Circuit after his career as a partner at Consovoy McCarthy Park PLLC, a New York-based law firm, where he was involved in controversial cases, including a case representing President Donald Trump in a lawsuit alleging he unconstitutionally accepted gifts in violation of the Emoluments Clause. Other cases Park has argued include a case to prevent Deutsche Bank and Capital One from producing the President’s financial documents to the Southern District of New York; and another lawsuit that prevented Planned Parenthood clinics in the state of Kansas from accessing Medicaid funds for any purpose, although that decision was later reversed by the Tenth Circuit.

Park’s nomination also comes without the support of either Senator for his home state of New York. Neither Kirsten Gillibrand (D-NY) nor Chuck Schumer (D-NY) returned a “blue slip” recommending the Senate Judiciary Committee to advance his nomination and, implicitly, the Senate as a whole to confirm him. Sen. Schumer has spoken unfavorably about Park, calling him “an ideologue” and saying, “Federalist [Society] stooges like Mr. Park, who aren’t qualified for a district court, are being rammed through as circuit court judges.”

The “blue slip” process had, until recently, been considered a vital part of the Senate’s role to “advise and consent” to Presidential nominations. During the Obama presidency, Senate Judiciary Committee chairs Patrick Leahy (D-VT) and Chuck Grassley (R-IA) would not advance either a district or a circuit judge nominee without two positive blue slips from the nominee’s home state Senators. Only two nominees who did not receive two positive blue slips were advanced out of committee and both nominees had Senators withdraw their objections after further consideration.

The current chair of the Senate Judiciary Committee, Lindsey Graham (R-SC), has said he will continue the blue slip policy for district court nominees, but not for circuit court nominees like Bianco or Park, since circuit courts represent multiple states. At present, none of the six Senators representing states within the Second Circuit (New York, Vermont, and Connecticut) are Republicans. Even this policy has not been followed strictly, as Andrew Brasher was confirmed to the Middle District of Alabama on May 1 despite Sen. Doug Jones (D-AL) refusing to return a blue slip and voting no on his confirmation. In February, the Senate confirmed Eric Miller to the Ninth Circuit Court of Appeals despite the objections of both of Washington’s Senators, Patty Murray (D-WA) and Maria Cantwell (D-WA). This made him the first federal circuit court nominee confirmed despite the objection of both home-state Senators since at least 1956. After Judges Dennis Jacobs and Christopher Droney retire this summer, the Second Circuit will likely shift to a majority of nominees nominated by Republicans. If past is prologue, the blue slip process will not be able to deter this from changing.