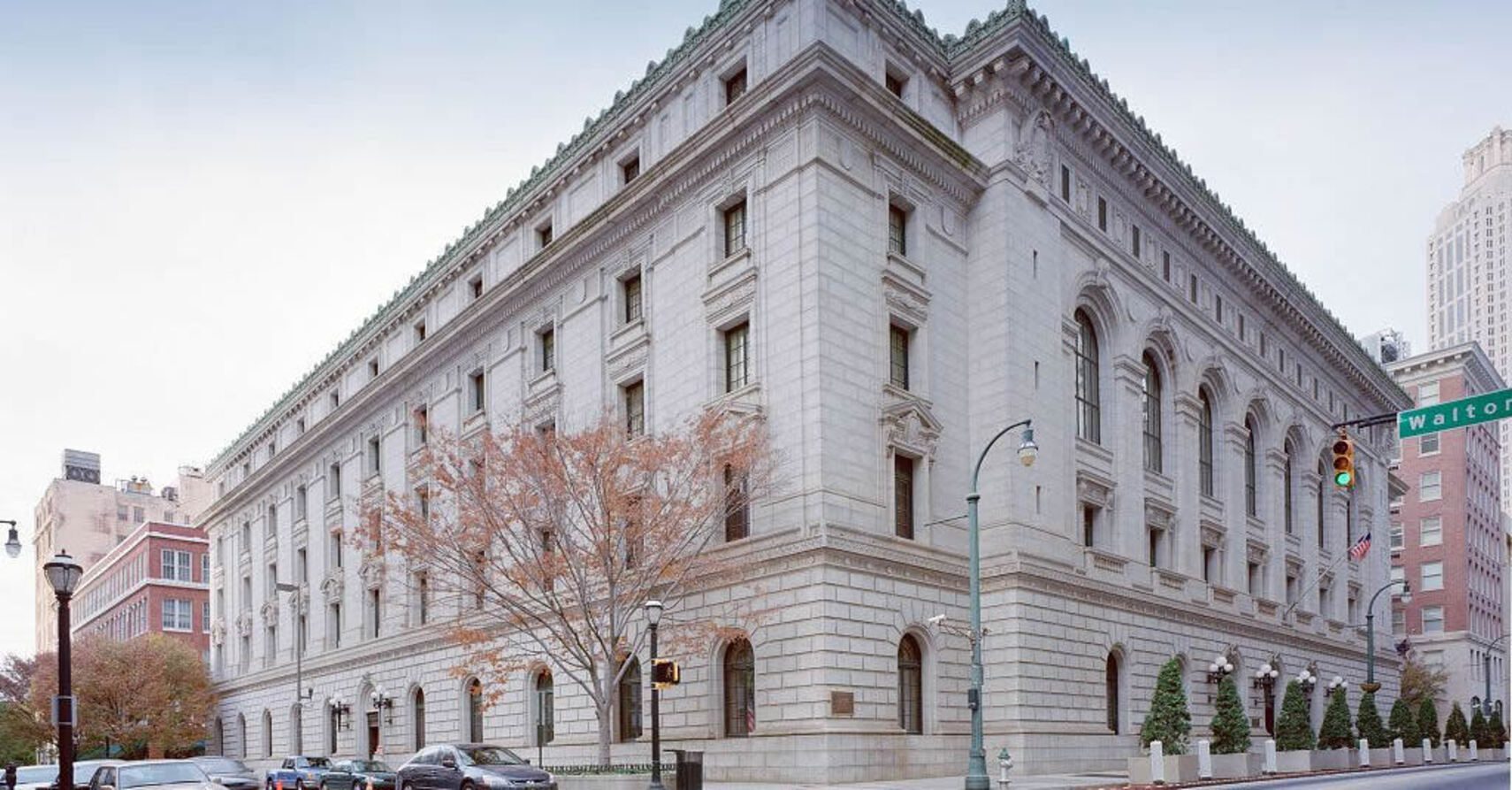 By Chris MeltonNovember 25, 2019 No Comments

When the Senate confirmed Barbara Lagoa, a justice of the Florida Supreme Court, to be a circuit judge on the U.S. Court of Appeals for the Eleventh Circuit, it meant that judges appointed by Republican presidents are now in the majority on the circuit. Outgoing Circuit Judge Stanley Marcus announced his retirement earlier this year. He was appointed by former President Bill Clinton in 1997, and heard cases throughout the circuit based out of his Miami office. This change comes after the Third and Second Circuits flipped to majority Republican appointees earlier in the Donald Trump presidency. Of the six senators representing the states of the Eleventh Circuit, only Doug Jones (D-AL) is a Democrat.

Lagoa’s appointment comes one day after the confirmation of Robert Luck — also a Florida Supreme Court justice — to replace Gerald Bard Tjoflat, a judge originally appointed to the federal bench by former President Richard Nixon in 1970, elevated to the circuit court bench by Gerald Ford in 1975, and transferred to the Eleventh Circuit when it was created in 1981.

Another Eleventh Circuit Judge, Ed Carnes, intends to take senior status on the confirmation of his successor, which will likely allow Trump another appointment before the 2020 elections. Carnes was appointed by former President George H. W. Bush in 1992. On Nov. 21, Trump nominated Andrew Brasher, currently a district judge on the middle district of Alabama and another Trump appointee, to fill the upcoming vacancy. At present, the only vacancies on any of the federal circuit courts of appeals are one vacancy on the Fifth Circuit, with a nominee pending before the Senate, and Carnes’s future vacancy on the Eleventh Circuit.

The appointment of two Florida Supreme Court justices also allows newly elected Florida governor and Trump ally, Ron DeSantis, to nominate two justices to the state’s highest court, who will not have to stand for retention until 2022 by state law. 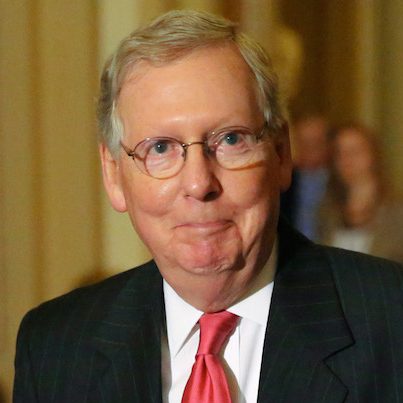