On January 8th, President Trump nominated Sean Cairncross to be the chief executive officer of the Millennium Challenge Corporation (MCC). MCC is an independent foreign aid agency created in 2004. It submits foreign aid to nations deemed “eligible” by meeting certain benchmarks of good governance and economic freedom. Cairncross currently works in the White House as deputy assistant to the President and senior advisor to the chief of staff. He previously worked at the Republican National Committee as chief counsel and later chief operating officer during the 2016 election cycle. He earned a bachelor of arts degree from American University, a master of philosophy from Cambridge, and a law degree from New York University. 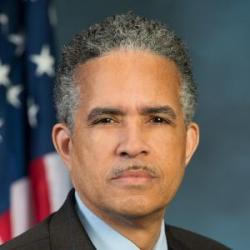 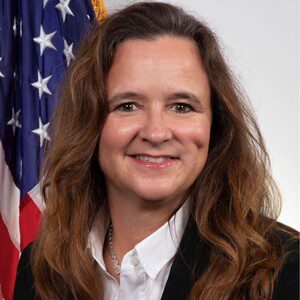