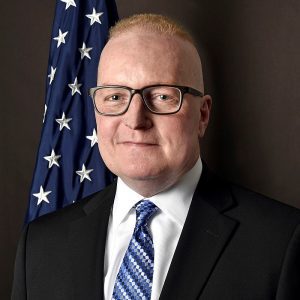 On Oct. 24, President Donald J. Trump named Neil Chatterjee as chairman of the Federal Regulatory Commission (FERC), effective immediately. This marks Chatterjee’s second stint in the position — he previously served as the commission’s chairman from August 2017 to December 2017.

Chatterjee replaces Kevin McIntyre, who submitted his resignation letter on Oct. 22 due to ongoing health problems. McIntyre, who was diagnosed with a brain tumor in summer 2017, was chairman and commissioner since December 2017. In his letter, McIntyre says that despite getting treatment, he has experienced another serious health issue. Though, he will stay on as a commissioner. 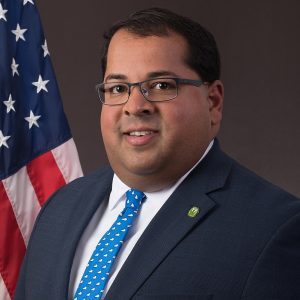 Prior to joining FERC, Chatterjee was an energy policy advisor to Sen. Majority Leader Mitch McConnell. He has held positions at the Office of Representative Deborah Pryce and the National Rural Electric Cooperative Association. Chatterjee graduated from St. Lawrence University with a bachelor’s degree and earned a law degree from the University of Cincinnati.

FERC is composed of five commissioners, with one member currently vacant until Bernard McNamee’s nomination is confirmed by the Senate.