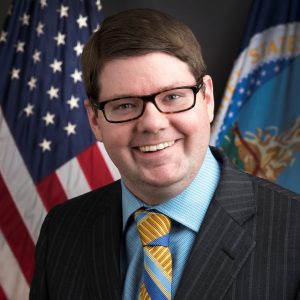 On Nov. 27, Stephen Vaden was confirmed by the Senate to serve as general counsel of the Department of Agriculture (USDA). Vaden has been the USDA’s principal deputy general counsel since March 2017 and was nominated by President Donald Trump to be general counsel on Sept. 5, 2017. 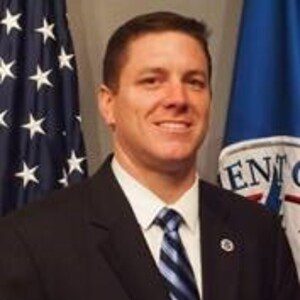