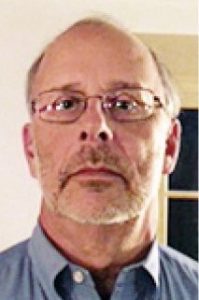 During the Reagan administration, Kupperman held positions in the Executive Office of the President and at the National Aeronautics and Space Administration. Kupperman also worked on Reagan’s presidential campaign as a defense and foreign policy advisor.

In the private sector, Kupperman was a vice president at Boeing Co. and Lockheed Martin Corp. He received his undergraduate degree from Purdue University in 1972 and a Ph.D. from the University of Southern California in 1980.