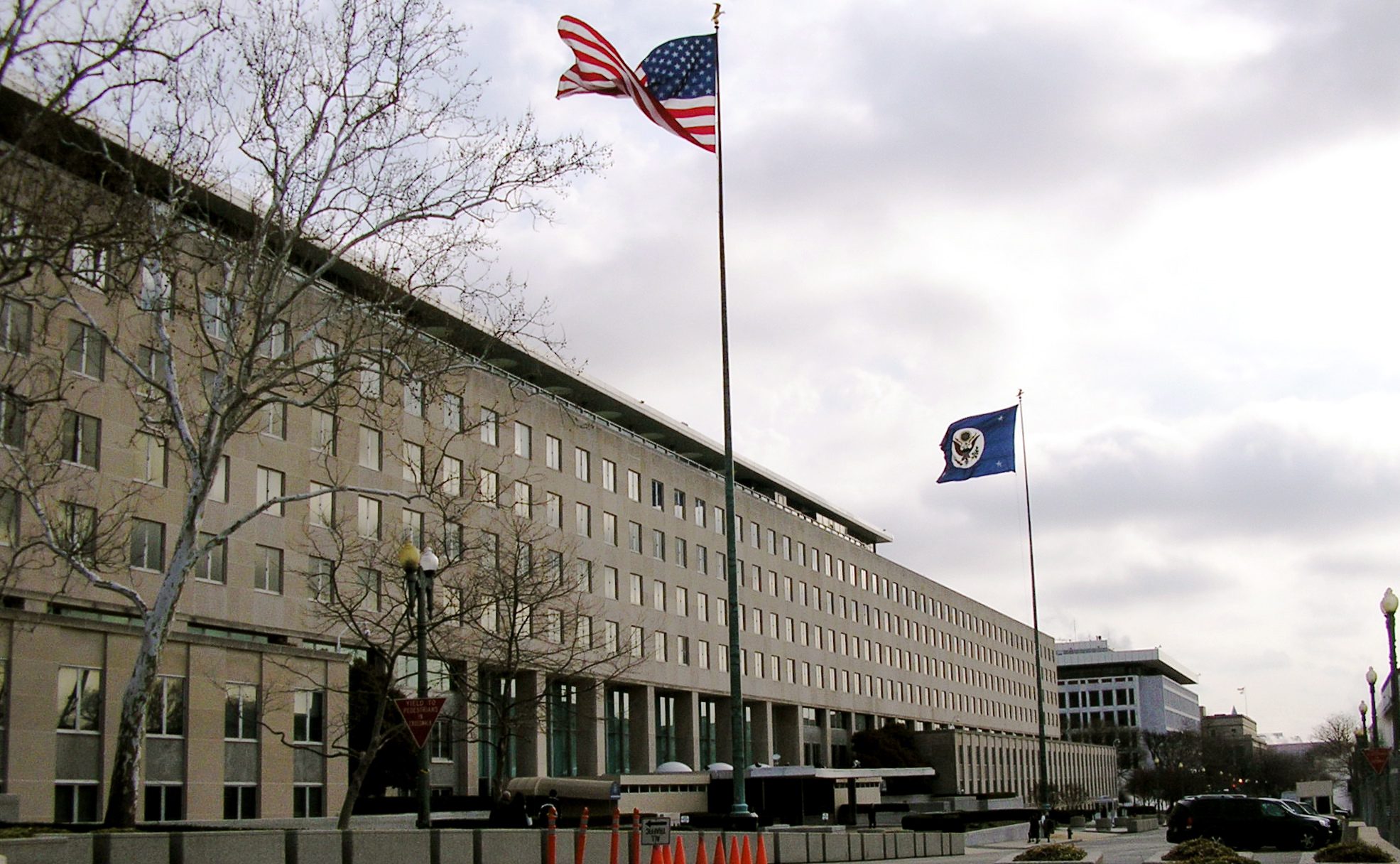 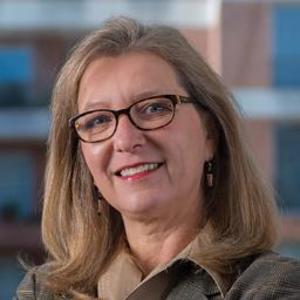 Sharon Brown-Hruska is now the State Department’s chief economist after spending nearly 13 years as a managing director at NERA Economic Consulting. In her new position, she will help formulate the State Department’s long-term strategy around economics and finance and analyze current trends in global economic development and foreign policy.

Brown-Hruska served as a commissioner on the Commodity Futures Trading Commission from 2002 to 2006, acting chairwoman of the commission from 2004 t0 2005, and as the landing team lead for the CFTC, the Securities and Exchange Commission and Farm Credit Administration after President Donald Trump’s election in 2016.