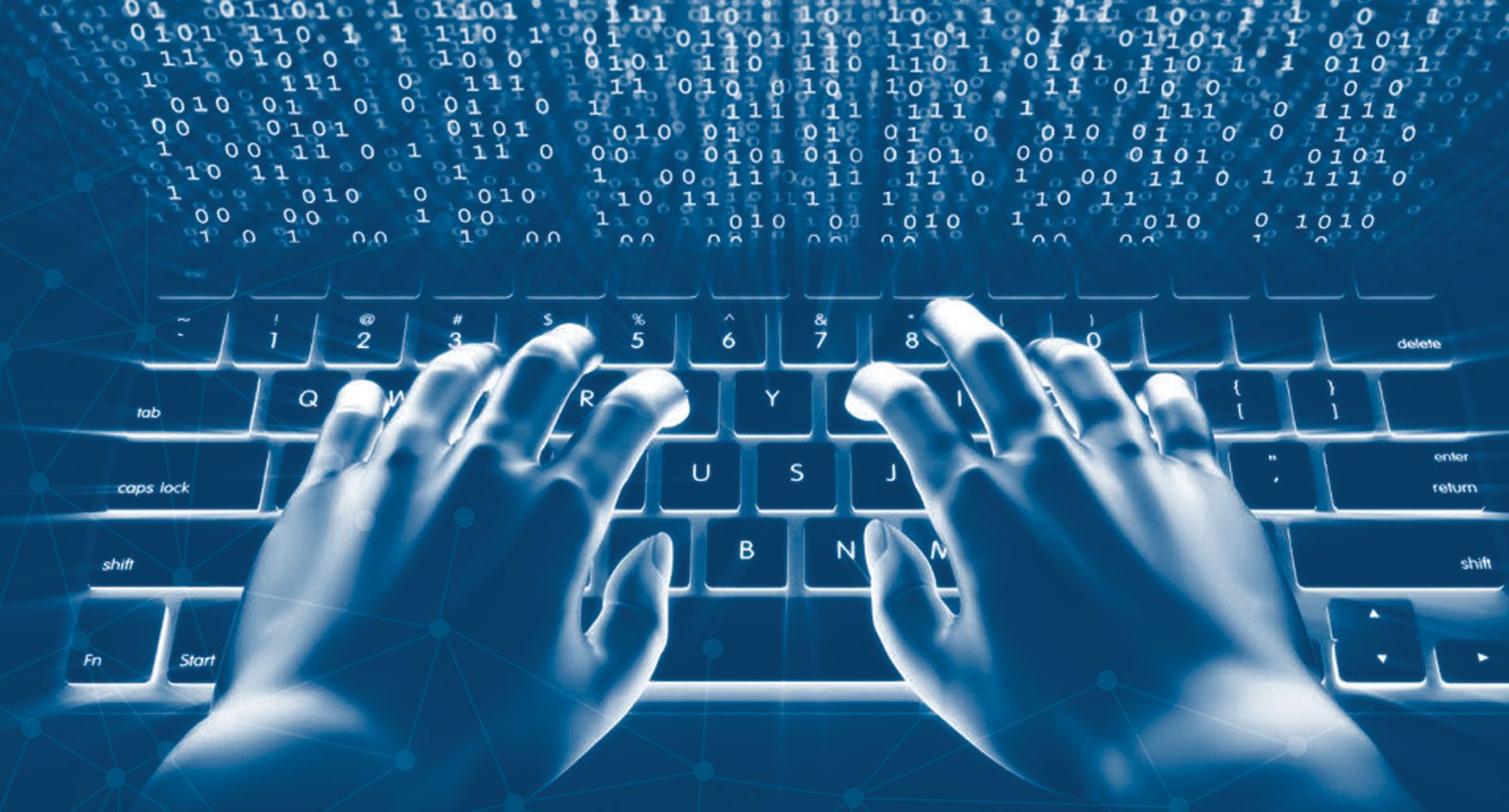 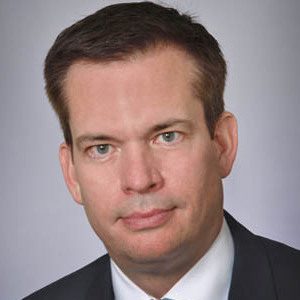 Bryan Ware, a risk management expert from the private sector, joined the Department of Homeland Security (DHS) as assistant secretary for cyber, infrastructure and resilience policy. His position is housed within the Office of Strategy, Policy, and Plans, which is now led on an acting basis by former DHS Chief of Staff Chad Wolf, who was nominated by President Donald Trump on Monday to officially lead the office.

Ware was the CEO of Haystax Technologies, a cybersecurity and risk management analysis firm, from February 2016 to June, when the firm was acquired by Fishtech Group. From 1998 to 2013, he was co-founder and CEO of Digital Sandbox Inc., a predictive analytics company which was later acquired by Haystax.

Ware graduated from Rose-Hulman Institute of Technology in 1992.