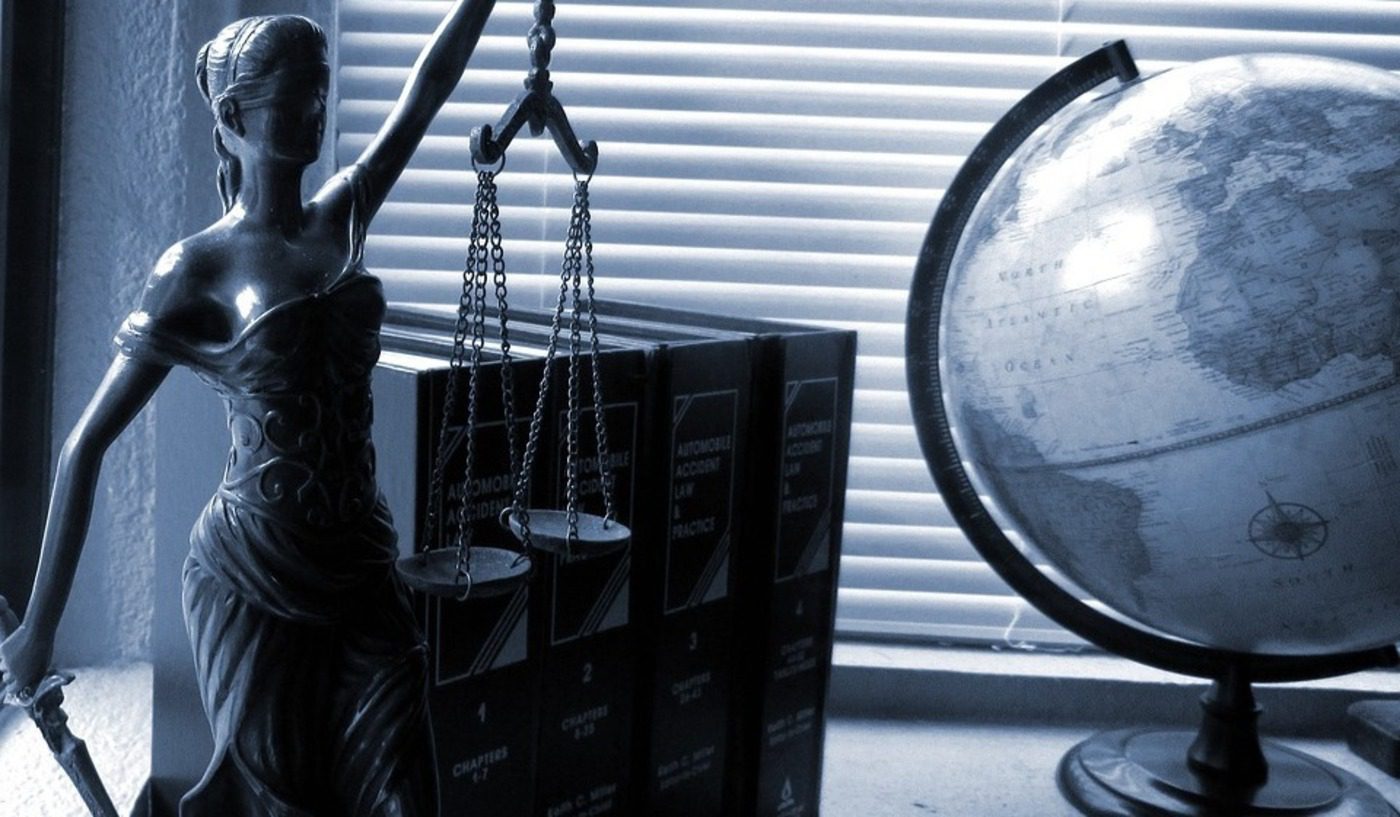 Gordon Caplan, New York-based co-chair of Willkie Farr & Gallagher LLP, was placed on leave from the firm on Wednesday afternoon, a day after the charge that he paid $75,000 to guarantee positive college test scores for his daughter, a move that looks prolific among those with means. Caplan will have no further management responsibilities at Willkie, the firm said in a statement obtained by Above the Law.

“In light of the seriousness of the matter, Mr. Caplan has been placed on a leave of absence from the firm and will have no further firm management responsibilities,” the firm said. “The firm will continue to be managed by its chairmen, Steven Gartner and Thomas Cerabino, and its executive committee. Our focus remains on our responsibilities to our clients, partners and employees.”

Caplan, in a conversation recorded by federal wiretaps, discussed fixing his daughter’s test scores with William Singer, founder of college preparatory organization Edge College & Career Network, who facilitated the scheme and eventually became a cooperating witness in the government’s case.

Caplan made his initial court appearance on Tuesday and was released on a $500,000 bond. Singer has agreed to plead guilty to his own role in the ordeal.