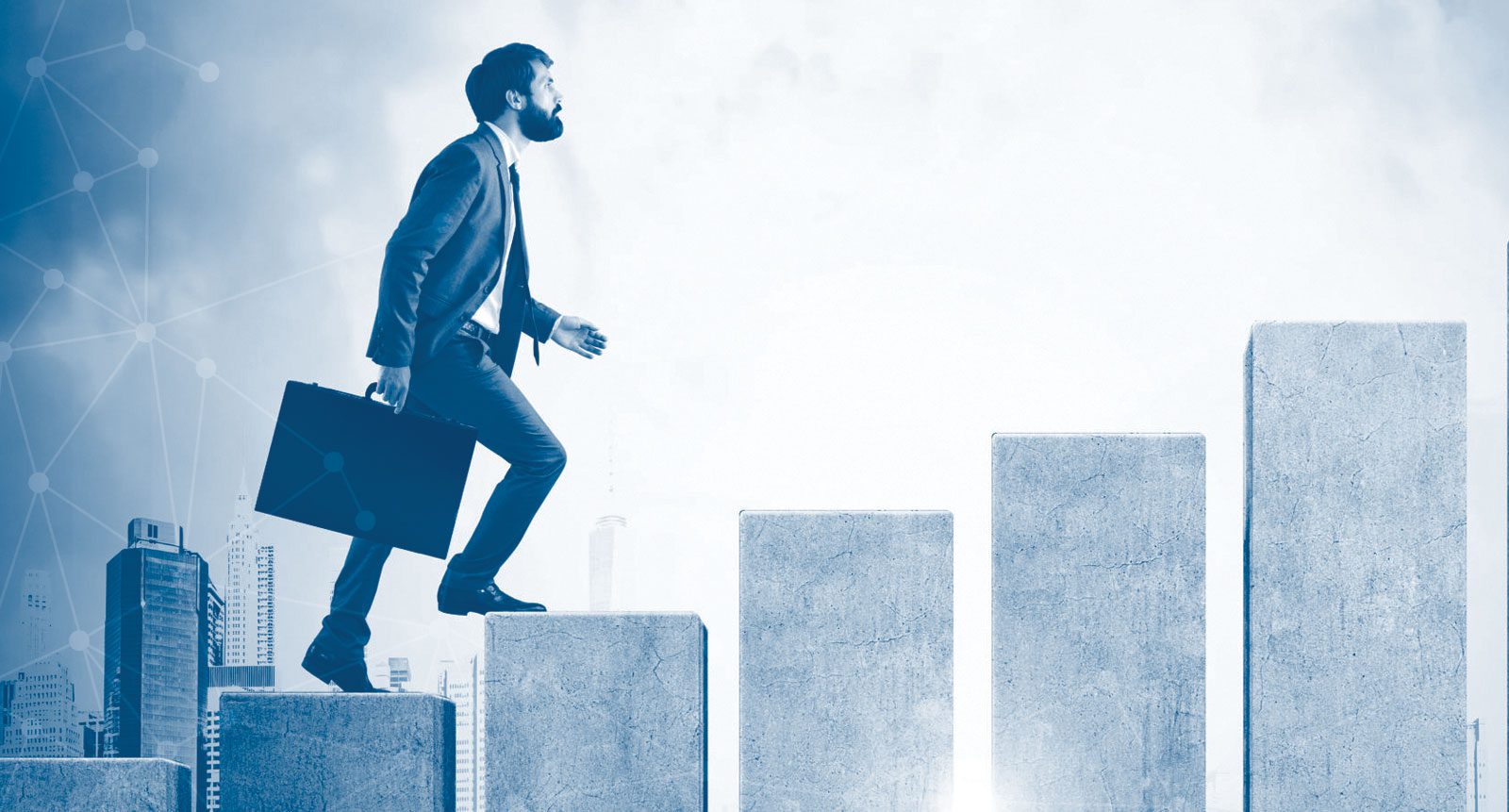 Cheryl Stanton Is the New DOL Wage and Hour Administrator 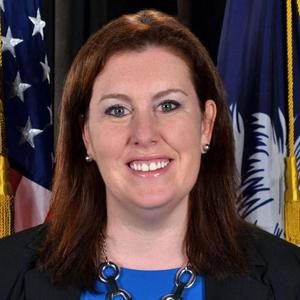 The Senate confirmed Cheryl Stanton to be administrator of Wage and Hour division, within the Department of Labor. WHD has been busy getting employers to pay up. In the past five years alone, it recovered over $1.3 billion in back wages. Of course, the division is not just tagging companies for noncompliance, it does workshops as well, having conducted over 3,600 outreach events in 2018.

Stanton has quite a bit of experience in the field. She was appointed as the executive director of the South Carolina Department of Employment and Workforce by former governor Nikki Haley, serving from 2013 to 2018. Stanton also served as associate counsel to the president during President George W. Bush’s administration from 2006 to 2008. During that time, she was the White House’s legal liaison to the Department of Labor, Equal Employment Opportunity Commission, and National Labor Relations Board.

Stanton received her bachelor’s from Williams College in 1994 and a JD from the University of Chicago Law School in 1997.