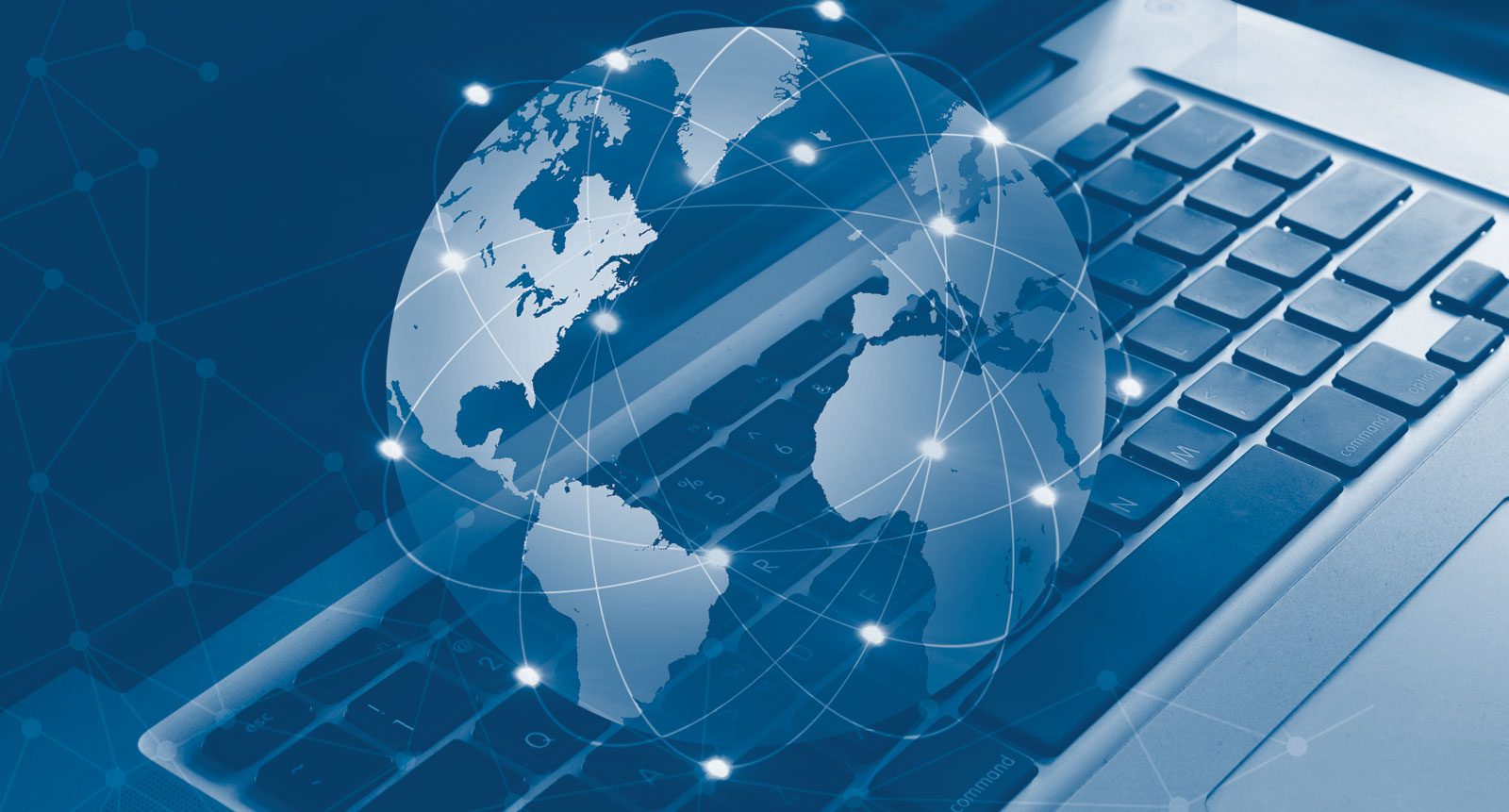 Kelly Morrison Is Now Advisor to the CIO at the USAID 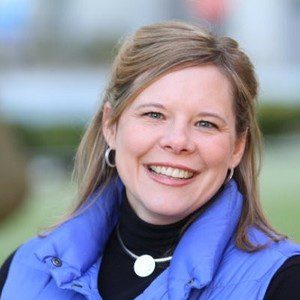 Kelly Morrison has taken on the role of senior strategic advisor to the chief information officer at the U.S. Agency for International Development (USAID). She will report to Vejay Mahanand, CIO since 2009.

Morrison left her position as a performance analyst at the Office of Management and Budget’s (OMB) Office of E-Government and Information Technology, led by Federal Chief Information Officer Suzette Kuhlow Kent.

At the OMB, Morrison’s responsibilities included PortfolioStat, TechStat and CyberStat — monitoring spending performance and helping ensure that that it is aligned with administration priorities. Before that, she was the director of IT planning and portfolio management at the U.S. Department of the Interior. She graduated from Western Michigan University in 2002 and received a Bachelor of Science and a Master of Science.