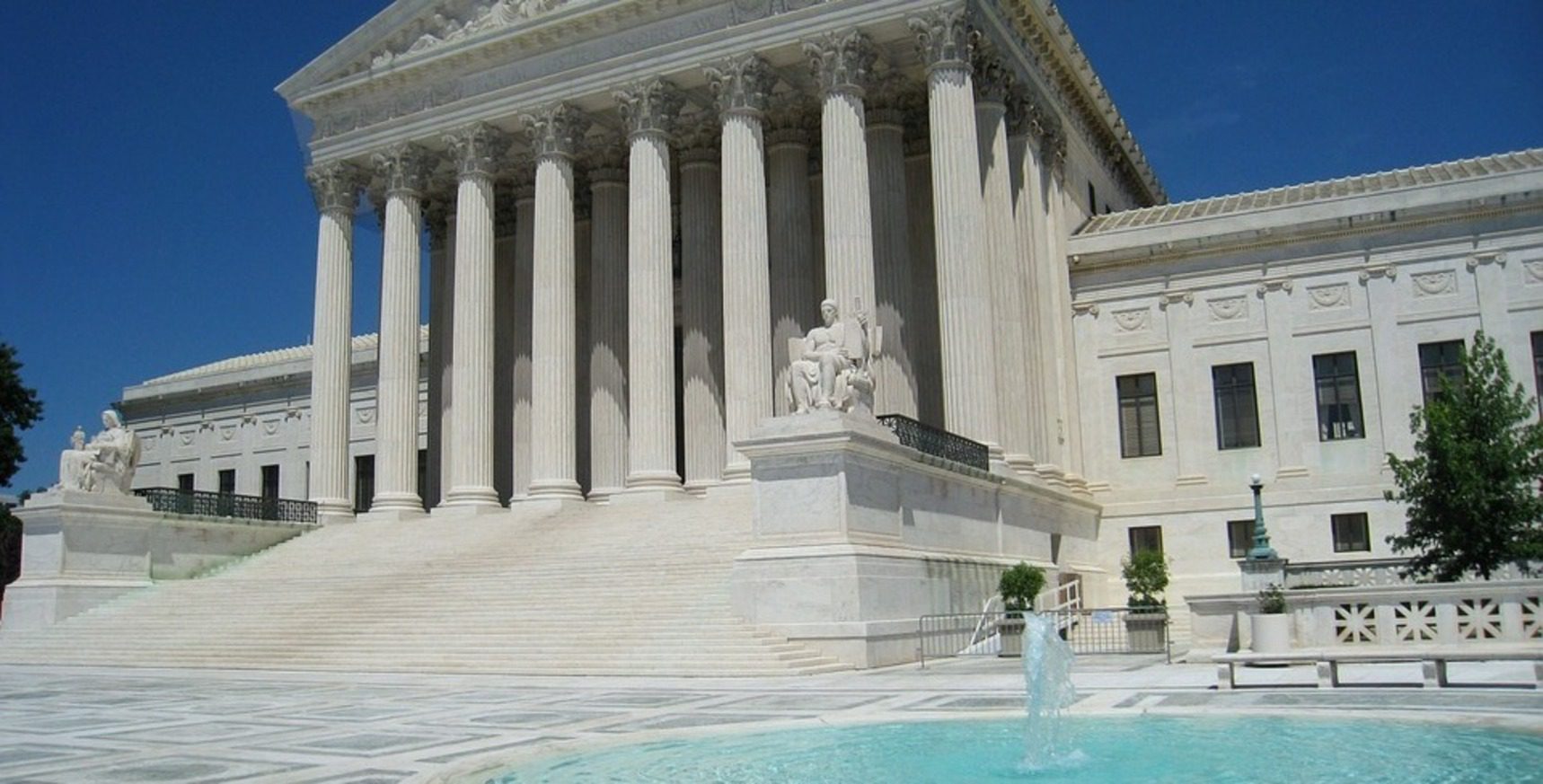 RBG and Gorsuch Dissent in Gamble vs U.S.

The Supreme Court of the United States released its opinion in Gamble v. United States. The ruling upholds the “separate sovereigns doctrine,” which holds that a person can be charged with an offense by a state and the federal government because the two are considered separate powers by the federal nature of the U.S. The case was brought after Terance Gamble, an Alabama man who had previously been convicted of robbery, was charged with violating Alabama’s state law against a convicted felon possessing a firearm. Since federal law also prohibits convicted felons from possessing firearms, Gamble was also charged by federal prosecutors in the southern district of Alabama. The Court, ruling 7-2, decided that this does not violate the Fifth Amendment’s double jeopardy clause because the charges come from different sovereign powers, namely, the State of Alabama and the U.S. federal government. The Court’s opinion is careful to say that this is not an exception to the Fifth Amendment, but that it follows from the text and the understanding that the states and federal government are both sovereign in their own right.

Justices Samuel Alito, Stephen Breyer, Elena Kagan, Brett Kavanaugh, John Roberts, Sonia Sotomayor and Clarence Thomas ruled for the defendant. Justices Ruth Bader Ginsburg and Neil Gorsuch ruled for Gamble. In the majority opinion, Alito highlighted that, while the U.S. is one nation and while federal law is superior to state law, states do maintain their sovereignty. Alito uses the example of taxation, where the federal government and most states levy taxes on income, or certain states allowing something prohibited by federal law, such as the sale of marijuana, as an obvious example. Alito also points out that the doctrine makes it so that one sovereign cannot prevent the other from prosecuting by being first to file charges, either to prevent stricter federal or state level punishments or to find a more favorable judge.

In her dissent, Ginsburg argued that the states are not like separate nations but parts of one nation, indivisible. Ginsburg also mentioned that the Double Jeopardy Clause had been extended to state action via the Court’s ruling in Benton v. Maryland in 1969. Because states are not allowed to put someone in double jeopardy, Ginsburg argues, the separate sovereigns doctrine only puts people at risk of being tried again by a separate sovereign if they disagree with the original ruling, which defeats the point of protection against double jeopardy. Gorsuch reaches a similar conclusion, arguing that allowing one sovereign, either the federal or state government, to try again if the first sovereign reaches a decision the other does not like or to “double up” on punishments is contrary to the original intent and understanding of the Double Jeopardy Clause. For Gorsuch, the argument that since Alabama’s law against felons possessing firearms and the federal law prohibiting the same thing are not identical in text, and that therefore both may prosecute Gamble, is an end run around double jeopardy. A federal prosecutor can indict you after a state court finds you not guilty. This, for Gorsuch, does not meet the plain meaning of “no one shall be twice put in jeopardy of life or limb for the same offense” either in the vernacular of 1791 or the present day.

That Ginsburg and Gorsuch agreed to dissent is notable, as is the relative agreement of the court’s liberal and conservative wings. Ultimately, the court upheld separate sovereigns in an example of stare decisis. Past SCOTUS decisions have always upheld the doctrine, so the court continued to uphold their prior decisions. On a similar note, the court also ruled on Monday that a Virginia law that prohibits the mining of uranium is not overruled by the federal Atomic Energy Act. The Act places most regulation of atomic mining and energy policy under the federal Department of Energy. In the court’s 6-3 opinion, Virginia’s sovereignty to ban uranium mining within its borders is not overruled by the AEA based on a similar principle that state and federal powers are separate. Justices Ginsburg, Gorsuch, Kagan, Kavanaugh, Sotomayor and Thomas ruled in the majority, while Justices Alito, Breyer and Roberts filed a dissent. Both cases dealt with the relationship between state and federal power and both featured unlikely alliances of liberal and conservative justices.

If this is a sign for the remainder of the term or the Court’s post-Kavanaugh makeup, decisions may not be as party line as some observers might have previously thought.