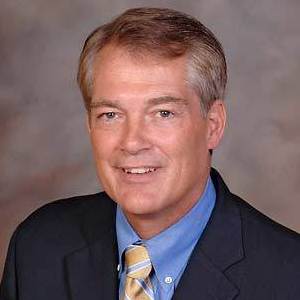 Webster is a retired captain with the Coast Guard and was chief of operations for the First Coast Guard District from 2001 to 2003. He received a bachelor’s degree from the Coast Guard Academy in 1977 and has two master’s degrees, from the Naval Postgraduate School and the Naval War College. He also authored The Pendleton Disaster Off Cape Cod: The Greatest Small Boat Rescue in Coast Guard History; The Tragic Sinking of the Sol-e-Mar Off Martha’s Vineyard; and Lost in Charleston’s Waves: The Tragedy of the Sailing Vessel Morning Dew.

There were of course myriad researchers, grant writers and decision makers involved in the process.