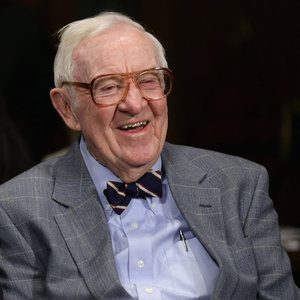 Retired Supreme Court Justice John Paul Stevens died on July 16 after suffering a stroke the previous day. Justice Stevens, who was born in Chicago in 1920, graduated from the University of Chicago before joining the U.S. Navy in 1941. For his service as a code-breaker in the Pacific Theater of World War II, Stevens was awarded the Bronze Star. After the war, he enrolled at Northwestern University’s School of Law and graduated magna cum laude with the highest GPA in the school’s history. His outstanding performance in law school allowed him to clerk for Justice Wiley Rutledge in 1947-48. He later built a legal career at a law firm that would become Jenner & Block, worked for the Judiciary Committee of the U.S. House of Representatives, and founded his own law firm in Chicago: Rothschild, Stevens, Barry, & Myers where he focused on antitrust law and was chosen as part of the Attorney General of the United States’ National Committee to Study Antitrust Law.

In 1969, the state of Illinois chose Stevens as a special prosecutor to research corruption charges against two of the state’s Chief Justices. Soon after, President Richard Nixon appointed him to the United States Court of Appeals for the Seventh Circuit, based in Chicago. In December 1975, President Gerald Ford nominated him to the Supreme Court, where he was confirmed 98-0. While he was appointed by a Republican and was initially expected to be a conservative, he ended up siding more with the liberal wing of the court, including landmark cases like Casey v. Planned Parenthood, which upheld the “right to privacy” ruling in Roe v. Wade, and Citizens United v. FEC, where he delivered a strong dissent against the ruling that campaign contributions are free speech. On some issues, he remained more conservative, including his vote in Johnson v. Texas that burning the American flag is not constitutionally protected free speech. On others such as the death penalty, he evolved from reinstating the use of capital punishment in Gregg v. Georgia (1976), to opposing its use as “the pointless and needless extinction of life with only marginal contributions to any discernible social or public purposes” in Baze v. Rees (2008).

After his retirement from the bench in 2010, he set out a long series of political opinions that sharply criticized recent decisions of the court. His 2014 book Six Amendments lays out his proposals for Constitutional amendments to address gerrymandering, campaign finance reform, gun violence, and other issues. In 2018, he released a New York Times editorial arguing that the Second Amendment was outdated and should be repealed or reinterpreted as only defending firearm usage in a militia, not as an individual in peacetime. That same year, he also opined that Brett Kavanaugh’s actions at his Senate confirmation hearing had disqualified him from the Court and it would be better for President Trump to pick a different nominee.

Justice Stevens died peacefully and surrounded by family, according to a statement from his family. Chief Justice John Roberts and the White House gave press releases expressing their condolences and appreciating his service. 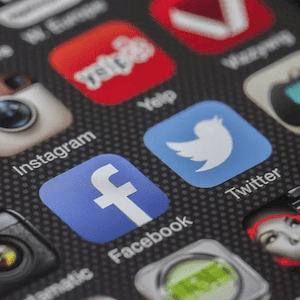