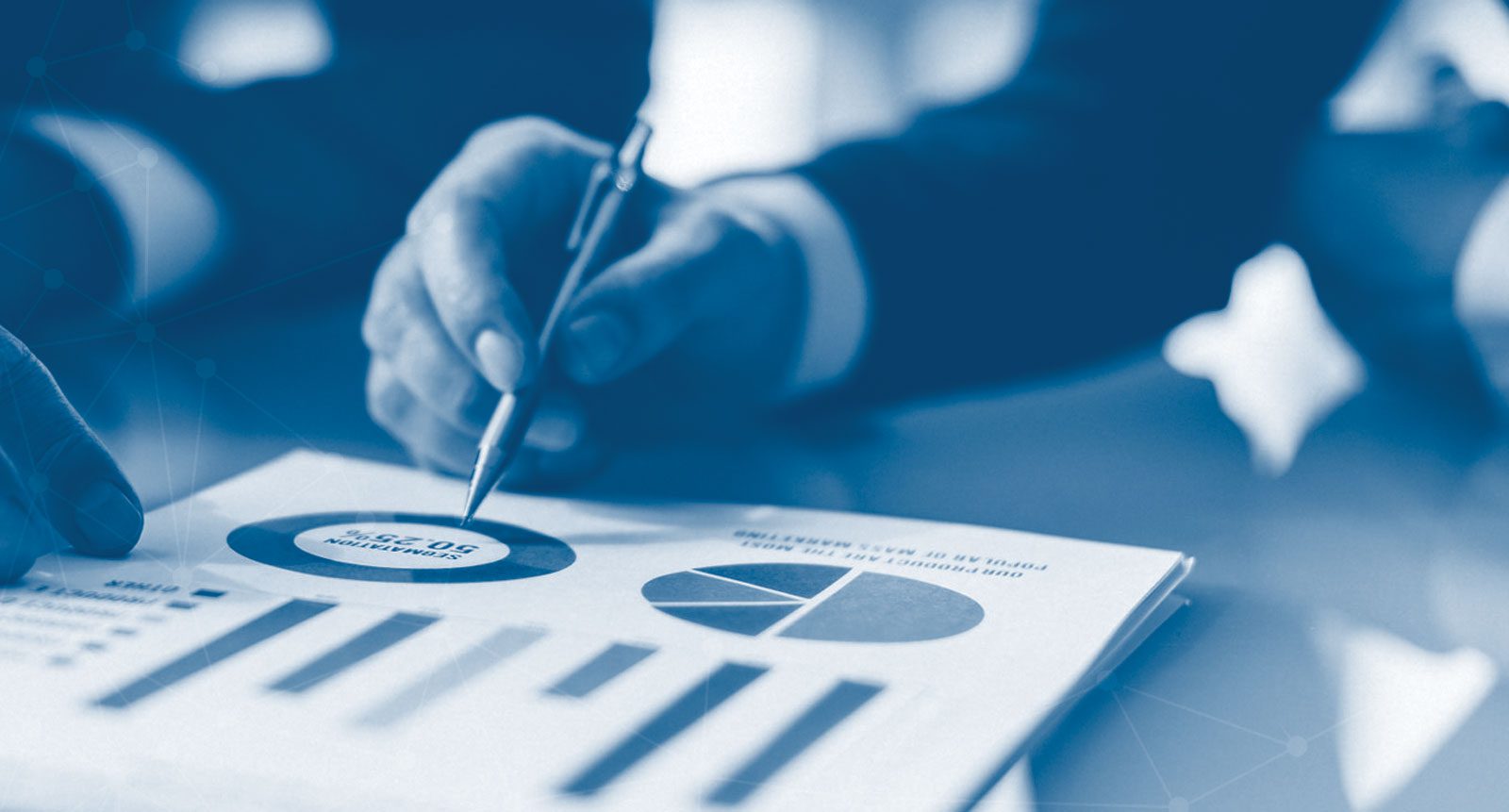 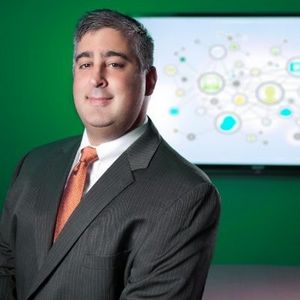 Max Everett left this month to be the vice president and CIO of the Republican National Convention, which will be in Charlotte, N.C., in August 2020. Campione previously worked for DOE from 2004 to 2009, where he held various positions as the senior advisor to the CIO, Deputy Assistant Secretary for National Security, and senior advisor to the Deputy Secretary.

Prior to rejoining the DOE, Campione left his position at Planet Technologies, where he was the Federal division vice president from 2012 to 2019. Before that, he was the director of Business Solutions from 2009 to 2012.

Campione earned a BA in political science and history from Syracuse University and a MS in technology management from George Mason University.