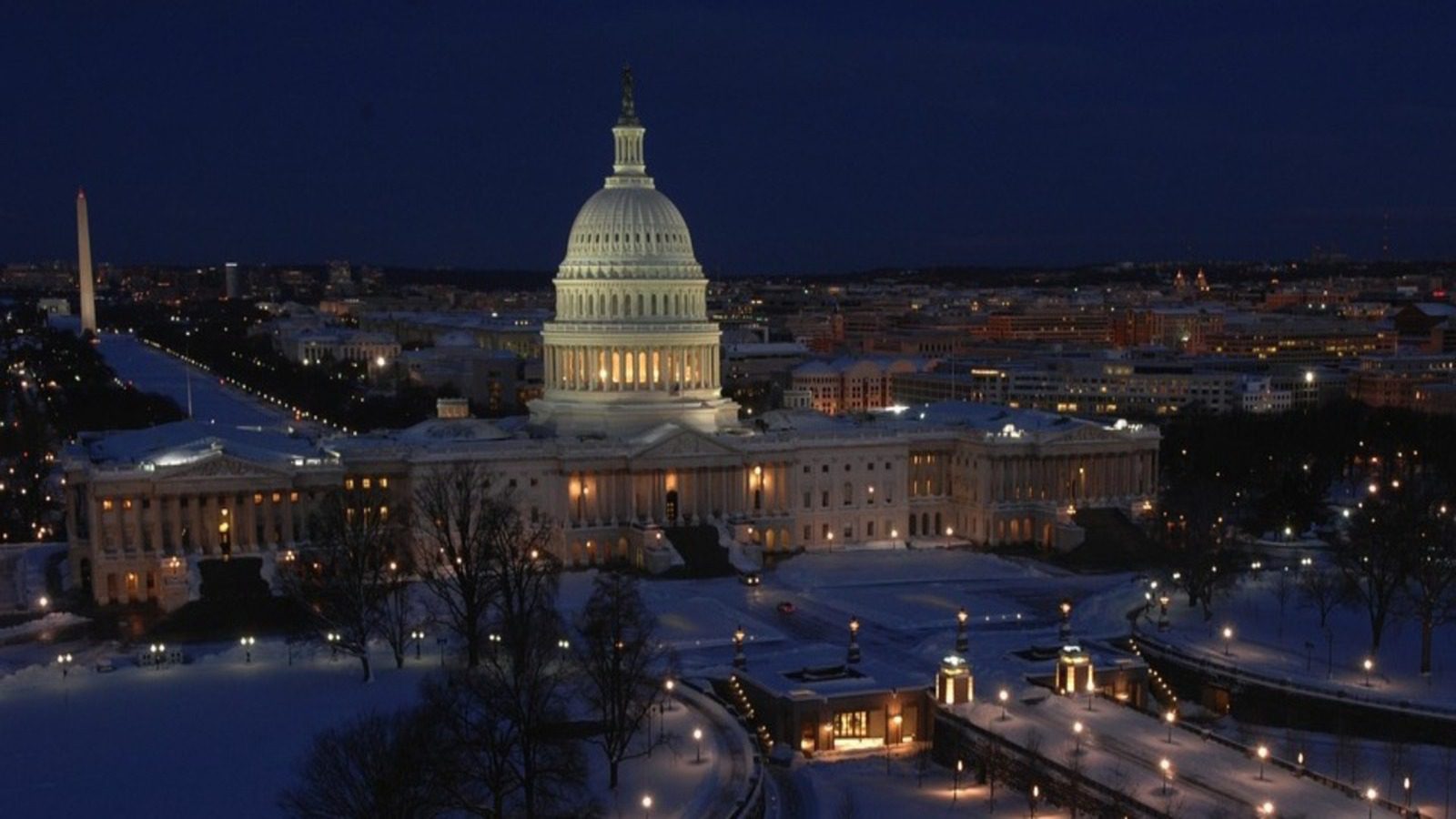 Scott Shiller Becomes a Director At The National Security Council

By Cara DelVecchioOctober 21, 2019 No Comments 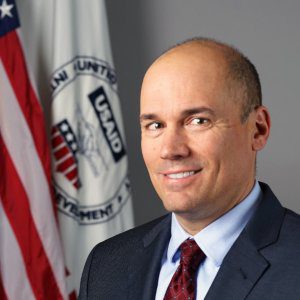 Scott Shiller has started as director for Israel and Palestinian Affairs at the National Security Council in the White House. He was previously with the U.S. Agency for International Development, where he served as an advisor for North Africa in the bureau for the Middle East.

Before USAID, Shiller was on Capitol Hill in the U.S. House of Representatives. He was deputy chief of staff for Congressman Lee Zeldin (R-NY) from January 2015 to February 2018, and was a legislative director for Congressman Billy Long (R-MO) from December 2010 to January 2015. Additionally, Shiller has a background in energy for the private and public sectors. He was an advisor for B&D Consulting from March 2009 to December 2012, and was a deputy assistant secretary for the Department of Energy from March 2007 to January 2009.

Shiller received a B.S. in public relations from the University of Nebraska at Omaha and a M.A. in national security and strategic studies from the Naval War College.