New PEO Aviation Leader Has $8B to Spend

By Andrew Ramos-FlynnFebruary 7, 2020 No Comments 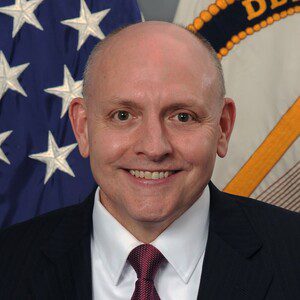 Patrick Mason is the new program executive officer for the U.S. Army Program Executive Office – Aviation (PEO Aviation), which reports to the Assistant Secretary of the Army for Acquisition, Logistics, and Technology. PEO Aviation, one of the 12 program executive offices serving the Army, is tasked with developing aviation capabilities and executing over $8 billion in annual defense appropriations.

Previously the deputy program executive officer, Mason has worked with PEO Aviation since May 2017. He retired from the Army after 30-plus years of service and joined the Senior Executive Service in June 2017. Before his current role, Mason was the Aviation Development Directorate’s chief of staff at the U.S. Army Aviation and Missile Research, Development and Engineering Center (now the U.S. Army Combat Capabilities Development Command Aviation and Missile Center), director at the Redstone Test Center, and project manager at Technology Applications. 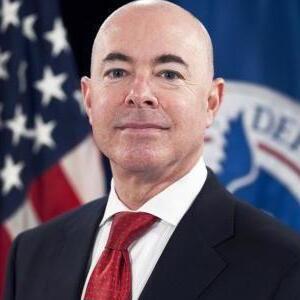 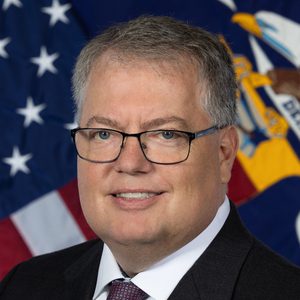