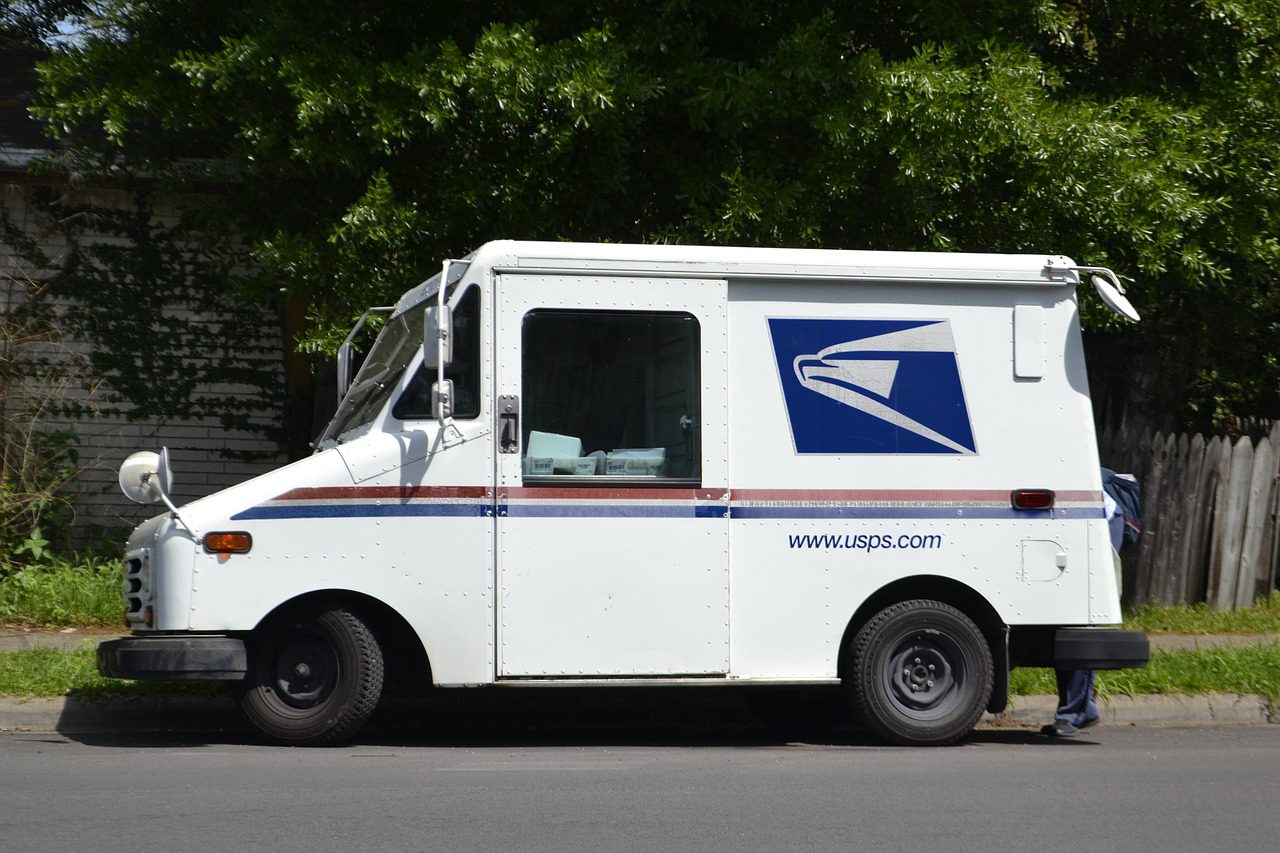 Louis DeJoy, now the 75th postmaster general and CEO of the U.S. Postal Service, is the fifth postmaster to transition from the private sector since the USPS became an independent agency in 1971. He replaced Megan Brennan who retired in January. DeJoy aims to use his private sector experience to address the agency’s financial woes. In a statement on July 27, DeJoy said, “The Postal Service is in a financially unsustainable position, stemming from substantial declines in mail volume, and a broken business model.” While acknowledging that prompt mail service is a critical part of the nation’s infrastructure, he stated that:

Changes must be made, and we will refocus on all of the items within our control, and propose changes to some that are not, in order to ensure that we will be able to continue to fulfill our universal service obligation to all of America.

DeJoy’s private sector work included dealings with the USPS. In his previous experience as chairman and CEO of New Breed Logistics — which merged with XPO Logistics in 2014 for $615 million — included frequent collaboration with the USPS. As one of the agency’s contractors, New Breed Logistics received four Quality Supplier Awards from the USPS. DeJoy retired from XPO Logistics in 2015 and was a member of its board of directors for the following three years. Following retirement, he became the president of LDJ Global Strategies, LLC, a real estate investment and consulting company.