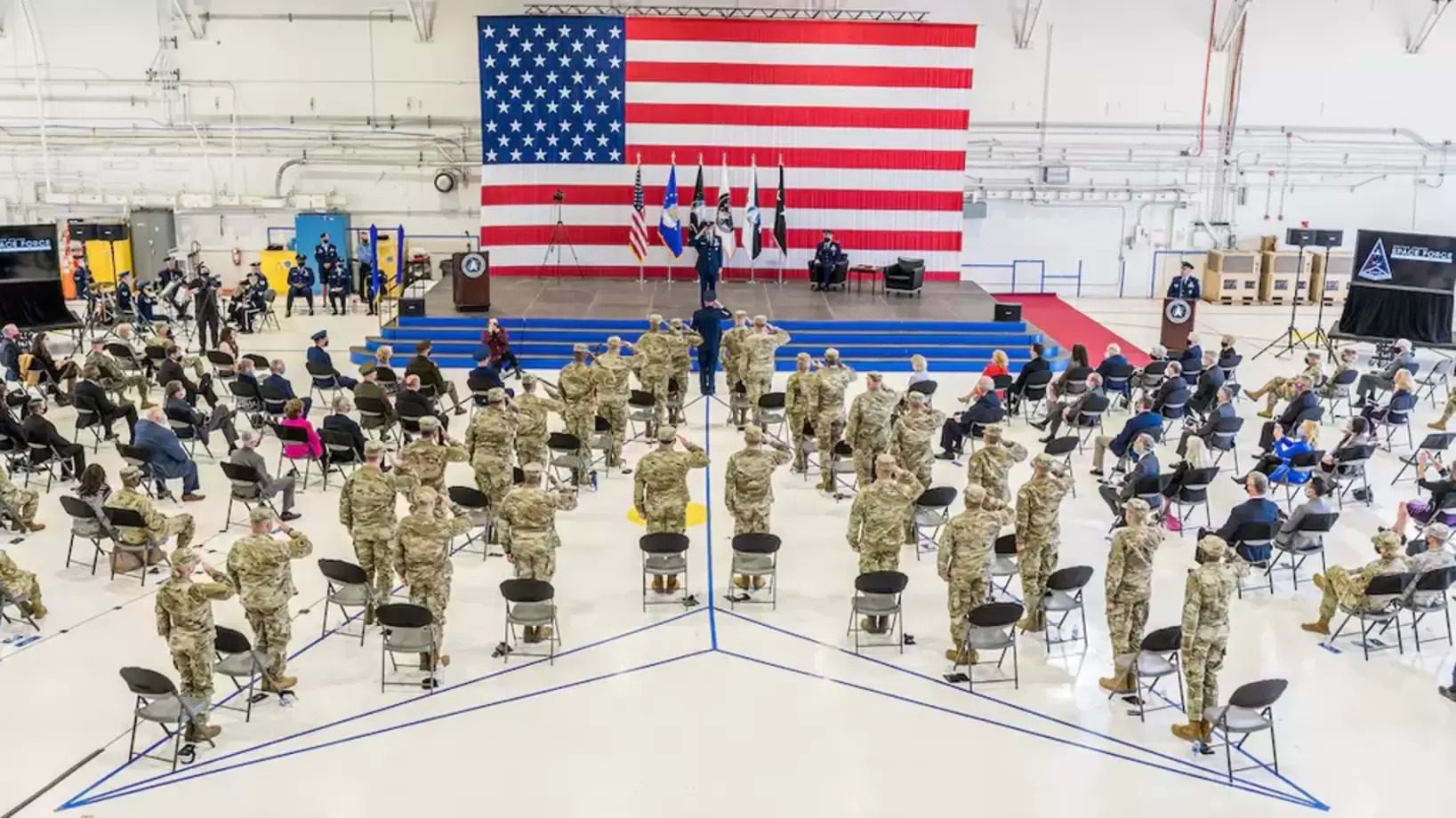 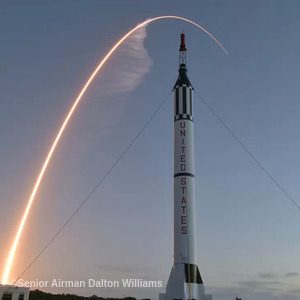 The U.S. Space Force has undergone a vast number of changes in the past few weeks, including renaming the former 30th and 45th Space Wings to Space Launch Delta 30 (SLD 30) and Space Launch Delta 45 (SLD 45). Additionally, Vandenberg Air Force Base was renamed to Vandenberg Space Force Base on May 14. Vandenberg SFB houses units such as SLD 30, the Combined Force Space Component Command, Space Operations Command, and many more.

With these title changes comes new leadership in SLD 30 and 45 commanders and vice commanders. Col. Robert Long took the helm as commander of Space Launch Delta 30 on June 11, while Col. Kris Barcomb joined as vice commander in May. Long joins SLD 30 from Space Delta 5, where he served as deputy commander. He has served in the Air Force since 1999, and completed a stint in the Office of the Under Secretary of Defense for Research and Engineering as a military assistant. Barcomb joins SLD 30 from the 30th Operations Group, where he was commander. Barcomb possesses degrees from Clarkson University, University of La Verne, and more. He also served as a Secretary of Defense Executive Fellow at General Dynamics Corp.

Meanwhile at Space Launch Delta 45 in May, Brig. Gen. Stephen Purdy and Col. Edward Marshall were sworn in as commander and vice commander, respectively. Purdy has served as commander of the 45th Space Wing since December 2020. Purdy has a lengthy career history with the Air Force dating back to 1992, when he first served as a simulation engineer. He has had several positions in the corporate and congressional sectors as well, namely with Apple Inc. as a student representative for Baylor University (1995) and as a defense fellow for late Sen. Pete Domenici (2006). Marshall transitioned into his new role as SLD 45 Vice Commander from the 45th Space Wing Mission Support Group, where he served as commander. Marshall has served with the Air Force since 1997, and briefly held a position as Director of Resource Management with the White House Communications Agency.

SLD 45 houses four active launch complexes on Patrick Space Force Base. The launch bases are split into complexes owned by NASA, SpaceX, and United Launch Alliance. Last year, “the 45th Space Wing planned for 230 space launches, went into 59 countdowns, and launched 39 missions”. As for future work, SLD 45 will attempt to implement two launches per day from Patrick SFB and continue to develop technology to improve infrastructure. 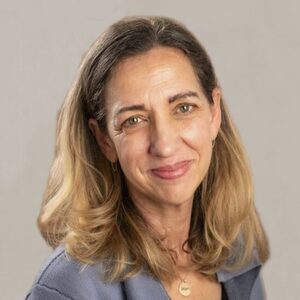 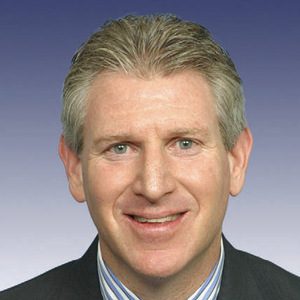