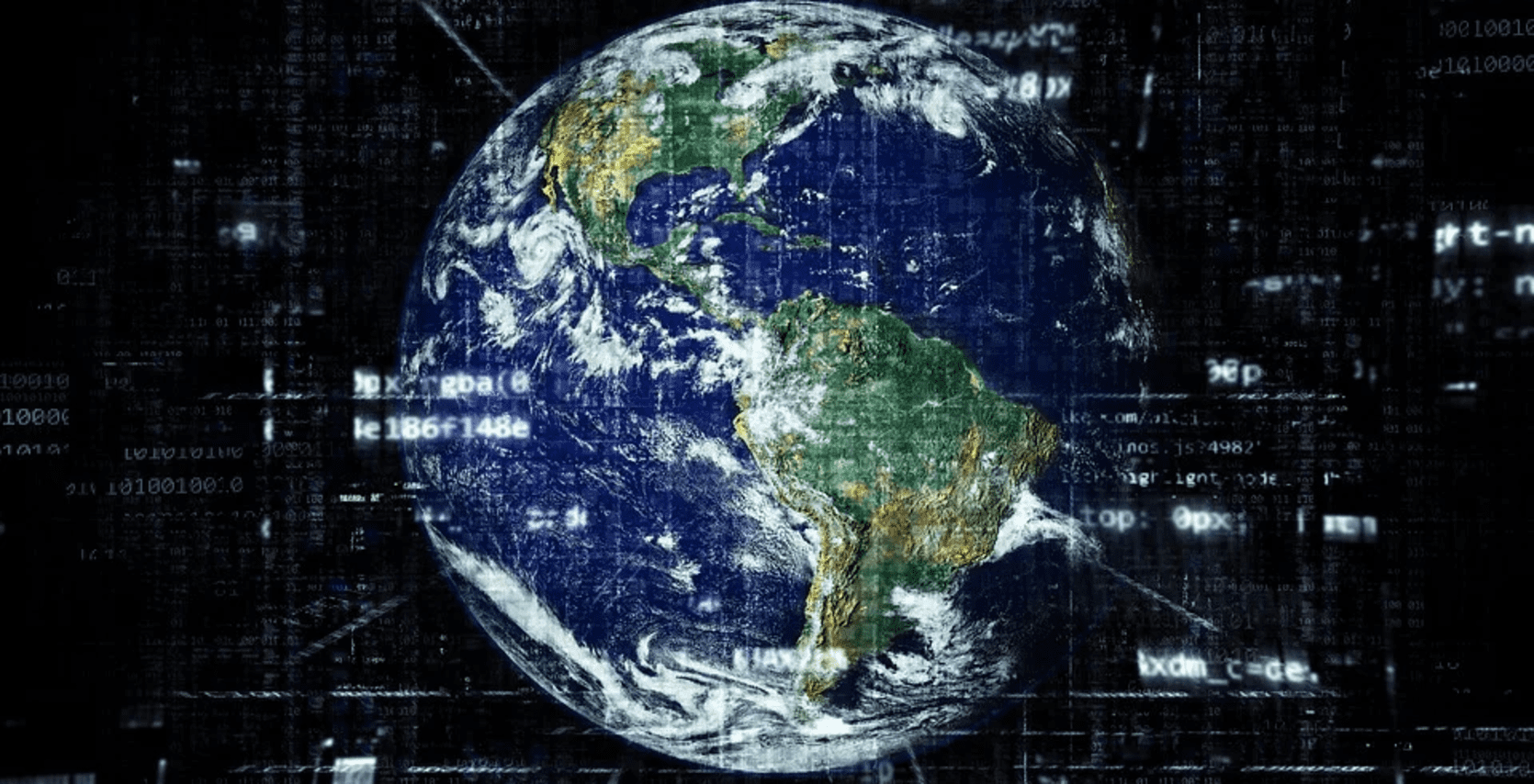 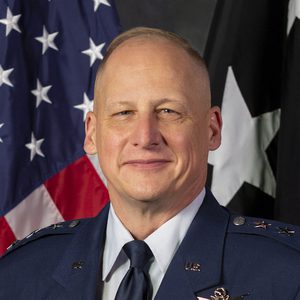 The U.S. Space Force redesignated the Space and Missile Systems Center (SMC) as the Space Systems Command (SSC). The creation of this field command follows the October establishment of the Space Operations Command. The shift comes with a variety of organizational changes, namely in the undertaking of Space Launch Delta 30 & 45. Additionally, the Commercial Satellite Communications Office now reports to the SSC commander.

SSC is “responsible for developing, acquiring and fielding lethal and resilient space capabilities for warfighters.” Simply put, the new organization will oversee all space technologies within the Space Force and conduct development in all areas concerning future space launches.

Air Force Lt. Gen. Michael A. Guetlein, who earned his third star prior to the establishment of the command, leads SSC. Guetlein arrives from the National Reconnaissance Office (NRO), where he served as deputy director and advised the NRO director on all matters concerning Space Force officers assigned to the office.

After commissioning through Oklahoma State University’s ROTC program in 1991, Guetlein’s first assignment was as a AC-130U gunship support manager for Wright-Patterson Air Force Base’s Special Operations Program Office. He has served in numerous space-oriented positions throughout his career, including as program director for the Remote Sensing Systems Directorate and as senior materiel leader for the Space-Based Infrared System Production division within the 61st Air Base Group. 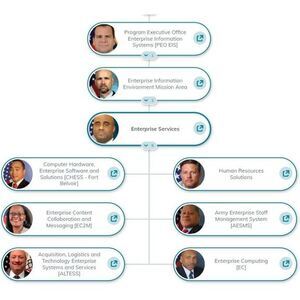 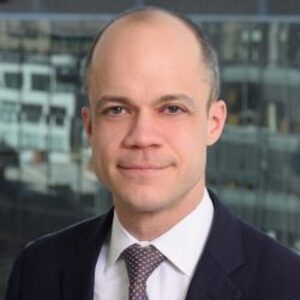