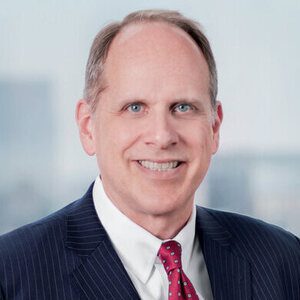 Troutman Pepper Chairman On M&A During a Pandemic