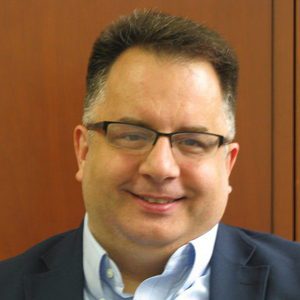 Johnson was most recently vice president of strategic initiatives for the Pharmaceutical Care Management Association. He led public affairs solutions and developed campaigns for the pharmacy benefit manager (PBM) industry for companies like UnitedHealth Group, CVS Health and Aetna Inc. He served as principal advisor to the CEO, planning and managing PCMA’s business development and crisis management. Johnson also advocated on numerous pieces of legislation and regulation such as Medicare Part D program, ACA, FDA, and Medicaid provisions. Prior to his tenure at PCMA, he was the assistant director of public policy for America’s Health Insurance Plans (AHIP), where he analyzed the impact of regulations on the health insurance market. 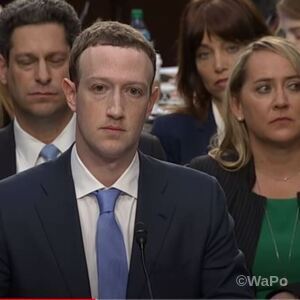