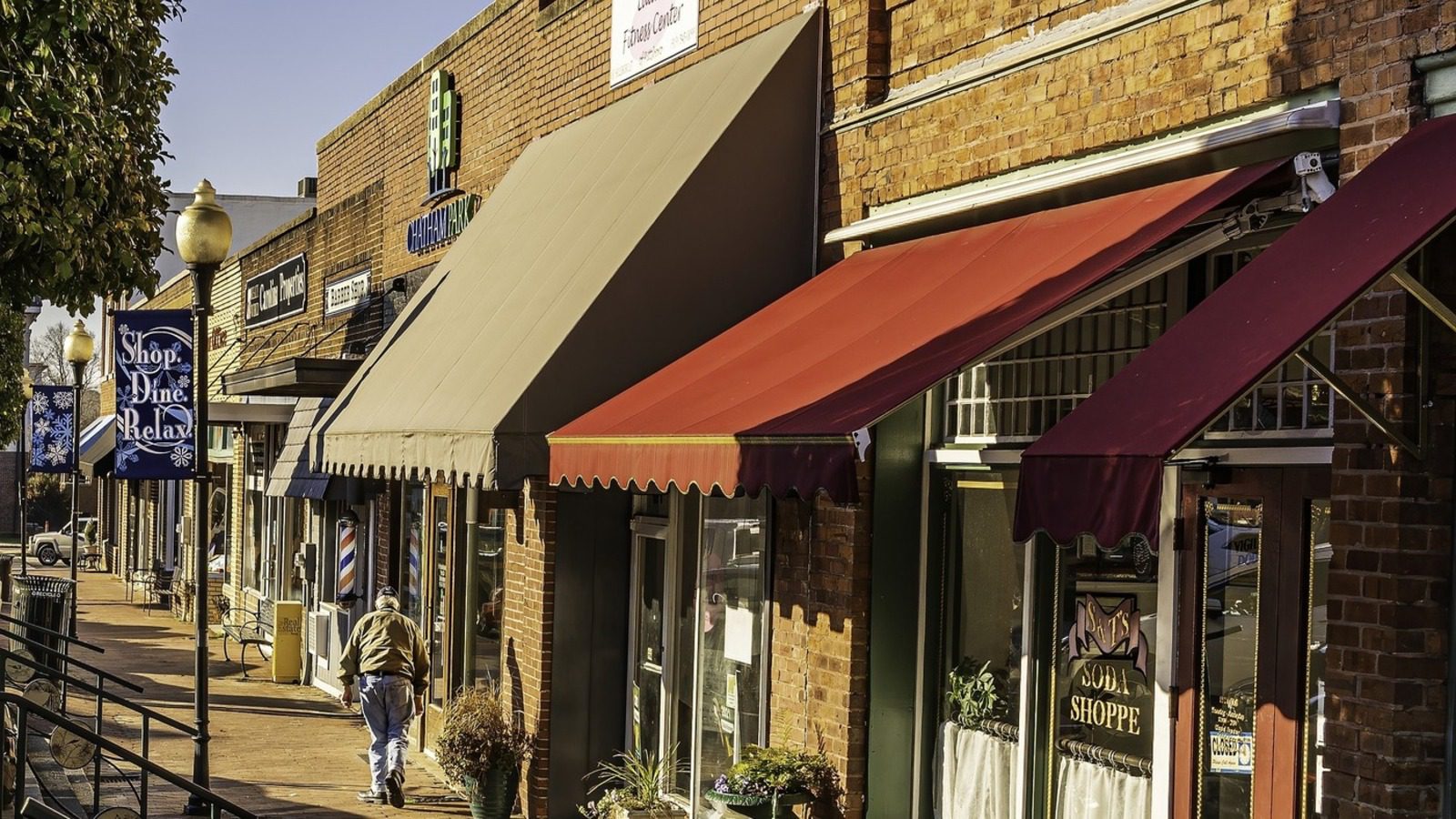 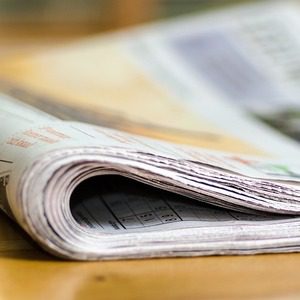 Leadership Connect has examined the downfall of local journalism and efforts to save it in previous articles (e.g. here and here). In 2021, new initiatives by notable media companies and nonprofits continue to enter the spotlight. Project Oasis, for instance, is a Google News Initiative backed program that focuses on showcasing “the growing digital, local, independent media landscape” and helps develop lasting business models for local news outlets.

Project Oasis has recently released a set of data that shows the local media landscape may not be as bleak as previously thought. While closures are certainly an issue, a Project Oasis report notes that in the past five years, 266 new local news organizations have launched. This representations over 50 new outlets per year and shows an increase of almost 50%. The financial outlook is still bleak, with over half of publications making less than $100,000 per year, but publishers remain cautiously optimistic. The study says:

One in five publishers believe their organization has reached sustainability and another two in five say they are heading in that direction.

This year, Axios launched Axios Local, which provides morning newsletters to readers regarding news in their hometowns. It currently serves Charlotte, Des Moines, Tampa Bay, Denver, Northwest Arkansas, and the Twin Cities, and is continuously expanding.

The push to save local news is a global effort as well. In Australia, a startup called NewsFarm aims to restore local outlets in over 100 communities as well as create local media jobs and increase coverage of local people and events. NewsFarm endeavors to lift up fair coverage related to smaller communities, often revolving around topics such as agribusiness, mining, and tourism, providing an alternative to current negative coverage of regional issues.

A recent LC article discussed legislation in the U.S. and Australia that would lead to major digital media platforms paying news publishers for content. This conversation is also integral to the survival of local news. The Journalism Competition and Preservation Act of 2019 would allow news outlets to collectively bargain with media platforms, giving smaller outlets the power to potentially bring in higher earnings — if platforms agree to pay them to display their news.