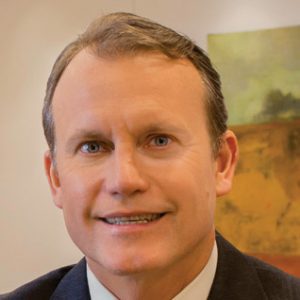 Eyles will replace current President and CEO Marilyn B. Tavenner, who plans to step down at that time.

Eyles joined AHIP in 2015 from Avalere Health, where he served as executive vice president.

Eyles began his career on Capitol Hill in 1994 at the Congressional Budget Office working as a healthcare analyst.