The Conference Board Names Next President and CEO 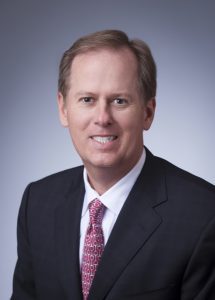 The Conference Board has announced today that Steve Odland has been named the organization’s next president and chief executive officer.

Currently, Odland serves as the president and CEO of the Committee for Economic Development, a public policy affiliate of The Conference Board.

Odland will assume his new role in September 2018. Current President and Chief Executive Officer Jonathan “Jon” Spector will step down at that time while becoming a senior advisor to The Conference Board.