Get Ready for a New University of Minnesota President

Joan T. A. Gabel has been selected as the sole finalist in the search for the 17th President of the University of Minnesota System and its flagship Twin Cities campus in Minneapolis. 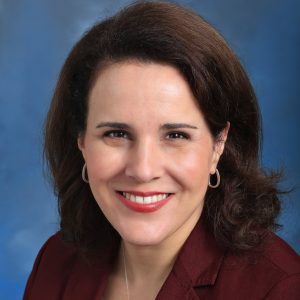 Gabel currently serves as executive vice president and provost of the University of South Carolina, a position she has held since August 2015. Before that, she spent five years as dean of the Trulaske College of Business at the University of Missouri, Columbia.

If selected by the System Board of Regents, Gabel would begin in the position on July 1, the date that current President Eric Kaler is set to step down. Gabel is currently touring the five campuses that constitute the University of Minnesota System and is set to be interviewed by the Board of Regents on Dec. 14. 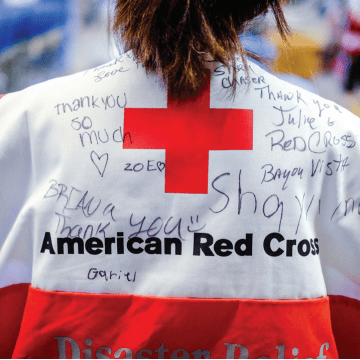