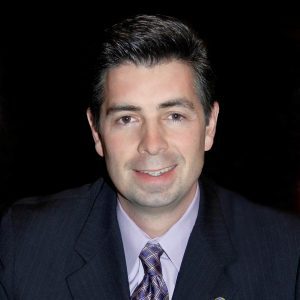 William “Chip” Rogers, current association head and former Georgia state senator, has been named the new president and CEO of the American Hotel & Lodging Association. Rogers will join AHLA next year after four years heading the Asian American Hotel Owners Association as its president and chief executive. Prior to his time as an association executive, Rogers spent 10 years in the Georgia General Assembly including two terms as Senate majority leader.

Rogers will replace Katherine (Graham) Lugar, who was named the president and CEO of the American Beverage Association earlier this year.