By Stephen DanayJanuary 14, 2019 No Comments

Carol Folt announced she is stepping down as chancellor of the University of North Carolina-Chapel Hill at the end of the spring semester. The former Provost and Acting President of Dartmouth College, Folt became the 11th chancellor of UNC-Chapel Hill in July 2013. 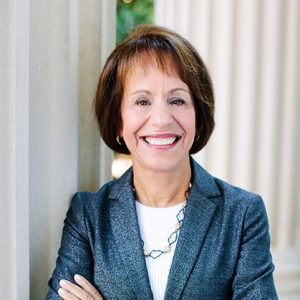 Folt’s resignation comes following a tense six months at the UNC System’s flagship university. In August, protestors tore down ‘Silent Sam,’ a statue of a Confederate soldier that stood at the school’s main entrance. The incident sparked a national controversy about the placement of Confederate monuments in public spaces and was followed by student and faculty protests when the university proposed housing the statue in an on-campus history center. This proposal was ultimately rejected by the UNC System Board of Governors, and Folt has stated that the remaining statue base and commemorative plaque will be removed prior to her departure, citing risks to public safety.