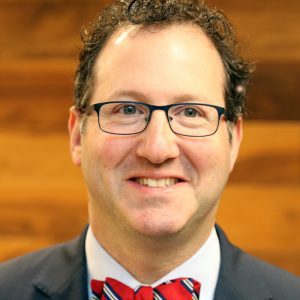 Following a months-long search led by a committee made up of representatives from its membership, the Information Technology Industry Council has named Jason Douglas Oxman as its next president and CEO, effective today. He succeeds Dean Garfield, who in November announced his intention to step down.

Oxman has led the Electronic Trade Association as chief executive since May 2012. He also spent six years at the Consumer Electronics Association, most recently as senior vice president, industry affairs.

The ETA said it will begin its search for Oxman’s replacement late next month.